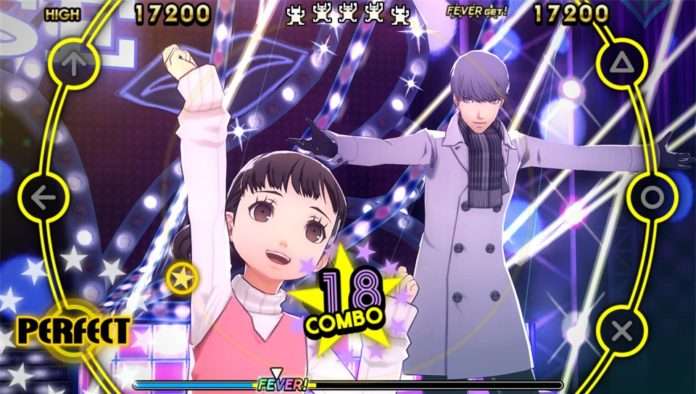 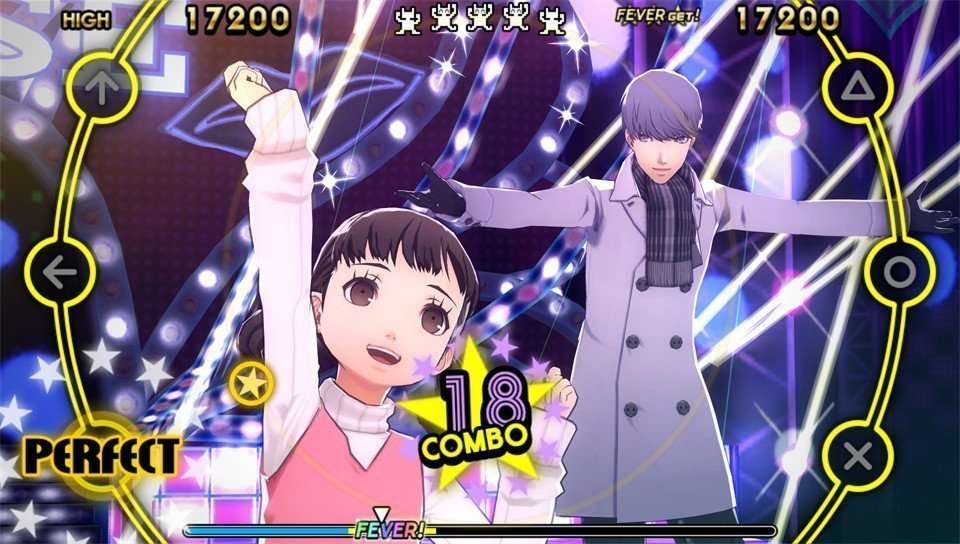 The official PlayStation Japan product page for Persona 4: Dancing All Night has opened, revealing new screenshots for the game as well as a story synopsis.

This follows the recent Famitsu issue which had some new Persona 4: Dancing All Night story information. Gematsu has translated the story summary from the PlayStation Japan website:

Having returned to the city, Rise Kujikawa sends “a certain request” to the protagonist (Yu Narukami). Rise wants her friends to become backup dancers in an event aimed at launching her back into the world of show business.

So the members of the Special Investigation Team practice and raise their skills, despite not really getting used to it. But during that, Yu and company are dragged into a different world after testing a certain rumor going around.

This ominous world is called the “Mayonaka Stage.” In this world, Persona attacks, or every type of attack for that matter, have no effect. However, the team notices that dancing has an effect on the Shadows that lurk this world, and in order to save Rise’s juniors who’ve gone missing, they must win and move forward on the Mayonaka Stage. 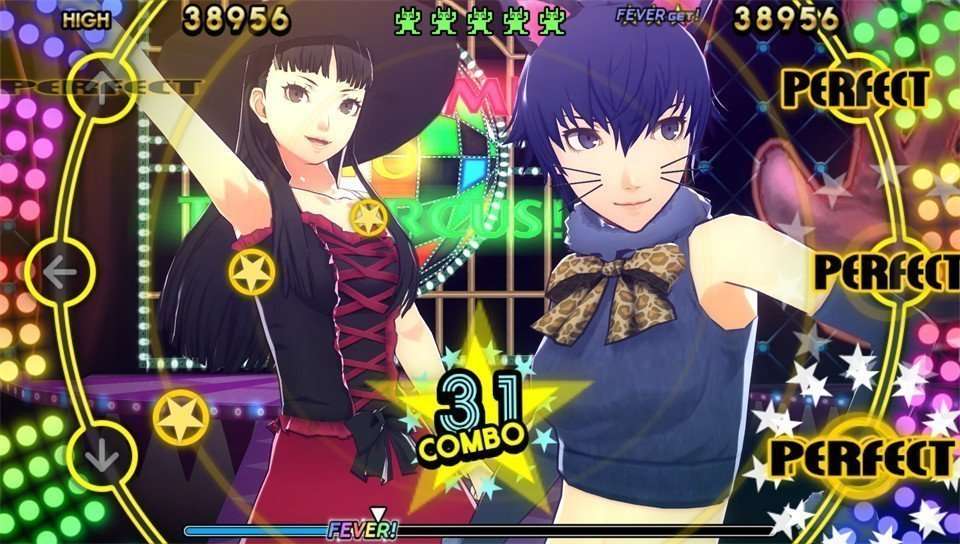 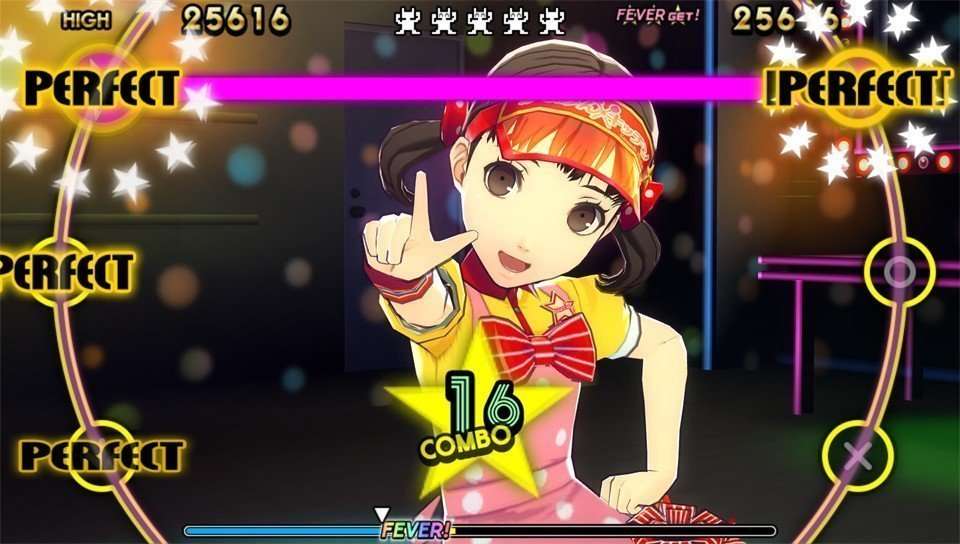 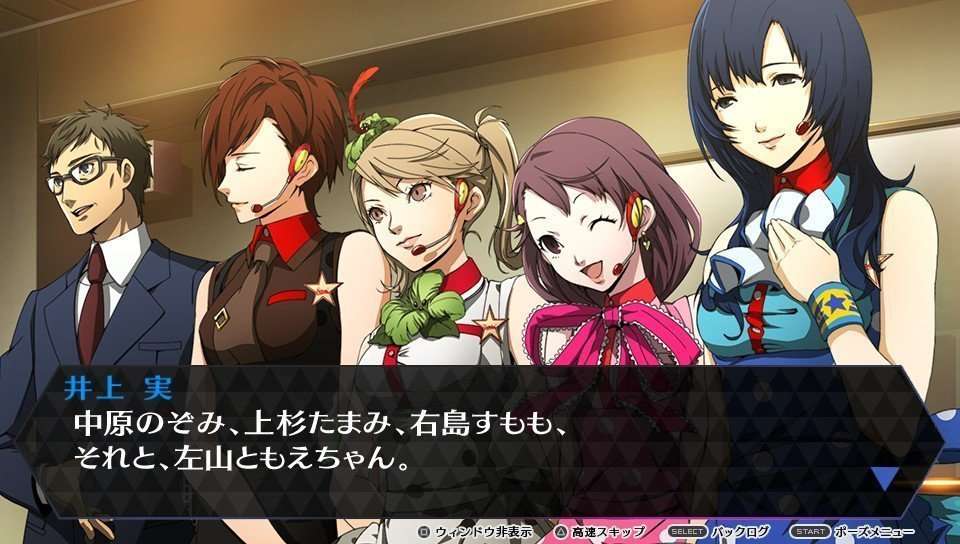