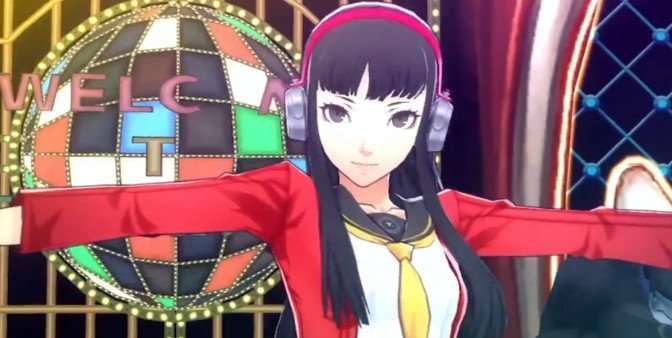 This week’s issue of Famitsu magazine includes a minor update for Persona 4: Dancing All Night, with screenshots of Yukiko Amagi and Naoto Shirogane.

Update (2015-03-17): Yukiko and Naoto screenshots have been uploaded by Famitsu, and can be found at the bottom of this post.

Update (2015-03-18): Scans featuring Yukiko and Naoto have been tweeted by @xenosaga7, and can be found at the bottom of this post.

The character description for Naoto states that, after the events of Persona 4, she had left Inaba as the Persona 4 protagonist Yu Narukami did. However, their Investigation Team is reformed after an idol from Kanami Mashita’s idol group disappears.

A couple of initial dancing screenshots for Naoto can be found in this previous Famitsu update, however those from this week’s Famitsu issue for both Naoto and Yukiko are not available yet. This post will be updated as they are made available. 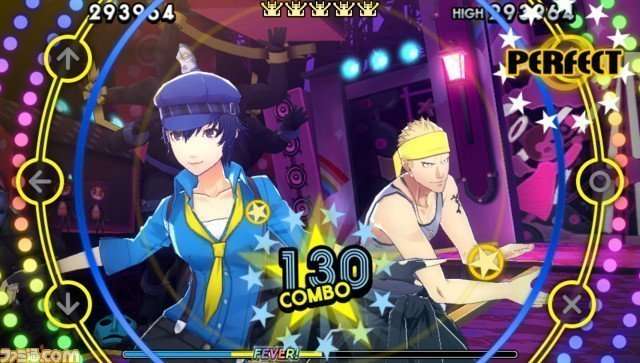 Shadows are immune to direct attacks in the new world known as the Midnight Stage, so the Investigation Team is required to battle by singing and dancing.

The final piece of information from Famitsu is that Persona 4: Dancing All Night will feature in-game currency rewarded to players as they progress through the game’s Story Mode. The in-game currency will allow players to purchase new costumes and items. 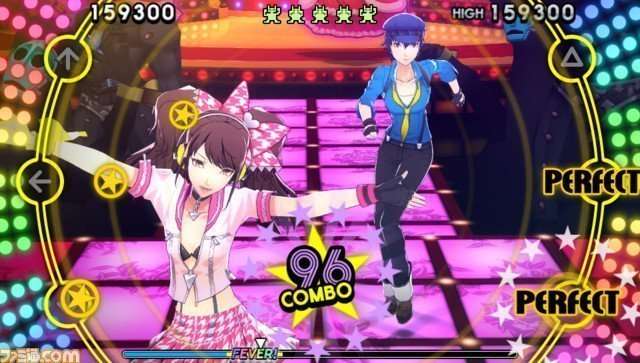 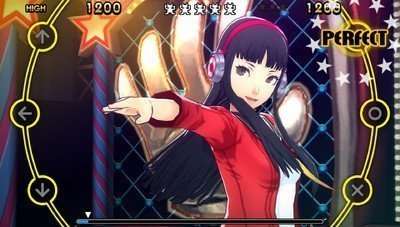 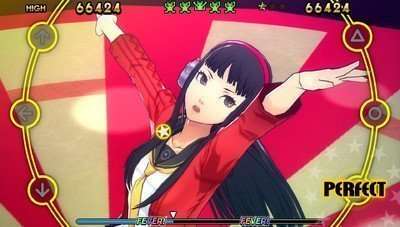 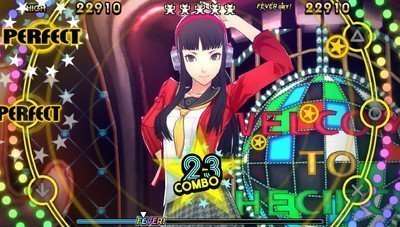 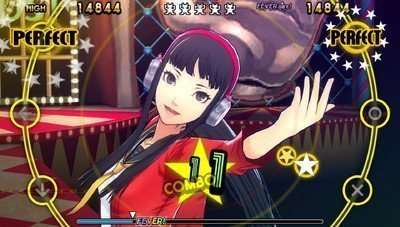 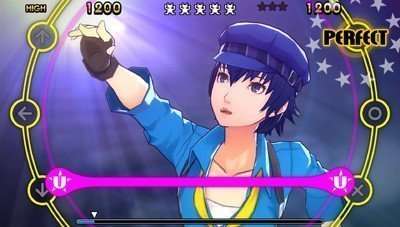 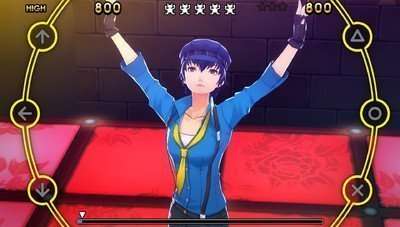 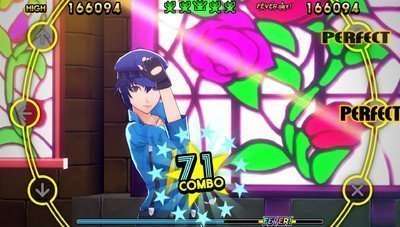 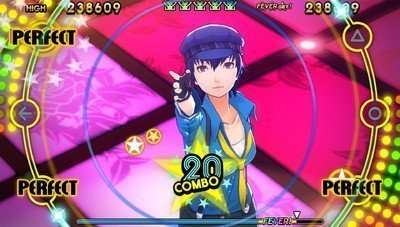 Additionally, Famitsu states that they will be releasing a “Famitsu DX Pack” version of the game via the Atlus D Shop. This release will include an illustrated A2 tapestry, a mini clear poster, and it will come with an original bandana. 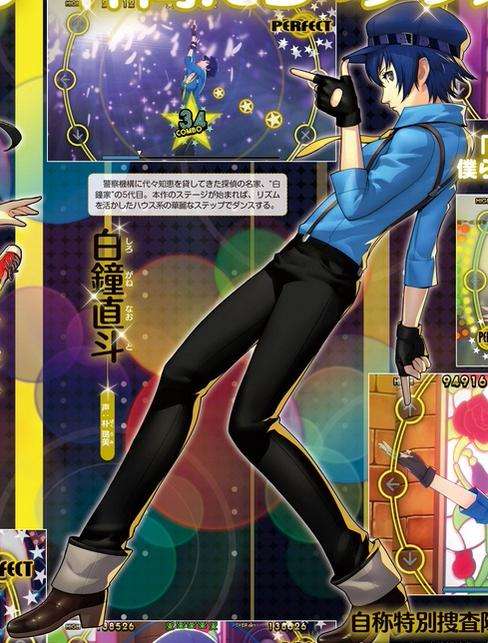 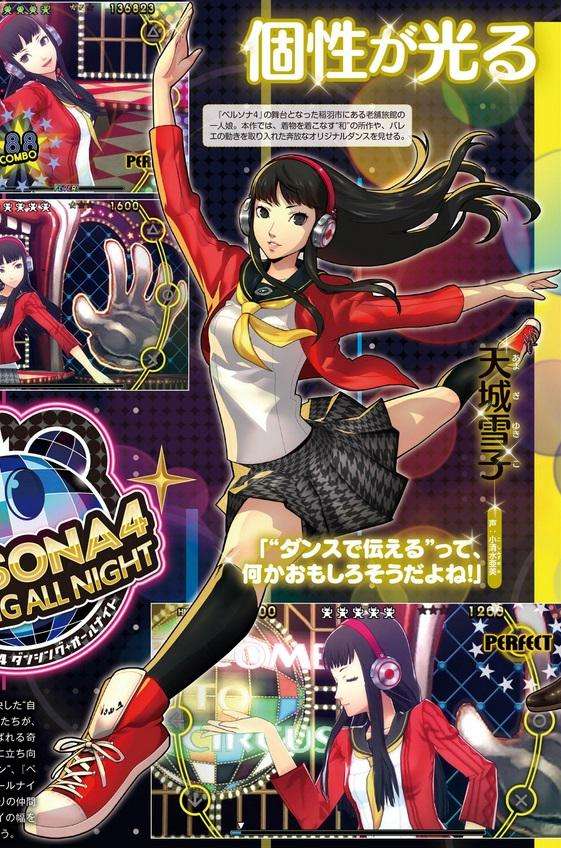