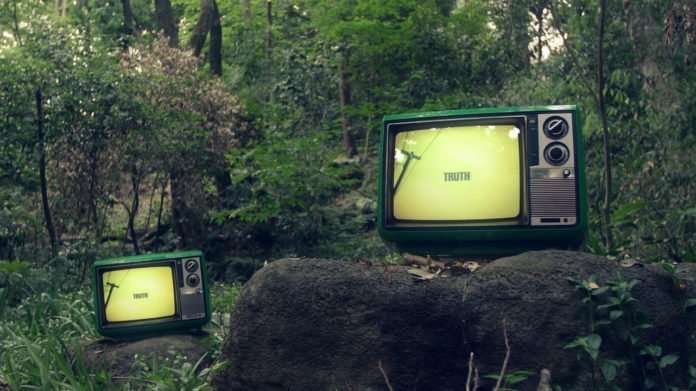 The arrangement of “Shadow World” was previously featured in episode 16 of Persona Stalker Club and the song has been added to the official website’s ‘Music’ page. The main character is Nanako Dojima, and it has a BPM of 116.

The director of the music video itself is called “llcheesell,” a visual designer.