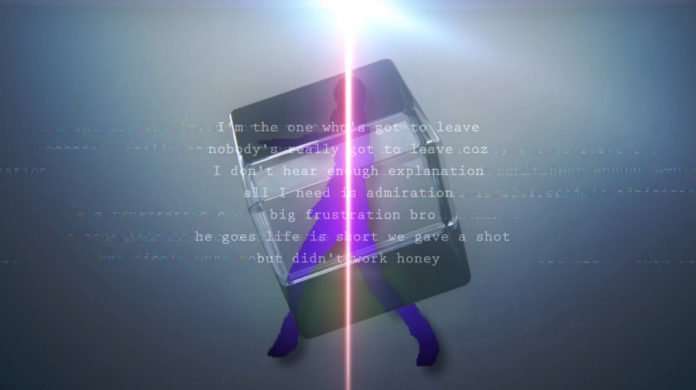 Alongside today’s swimsuit preview trailer, a new music video for Persona 4: Dancing All Night has been released for “Signs of Love,” after last week’s “Now I Know” remix.

The official website’s music page has been updated accordingly. Yu Narukami is the main character for “Signs Of Love” (TK Remix), with the song’s BPM being 116.

The composer behind this track is Tetsuya Komuro. Born in Tokyo on November 27, 1958, he is a musician, music producer, songwriter, composer, conductor, keyboardist, synthesizer programmer, sound engineer and DJ.

He was arrested for fraud in 2008, however he resumed his work as a composer in 2010. He has worked with several famous musicians such as DiVA from AKB48, Alisa Mizuki, and Tomomi Kahala.