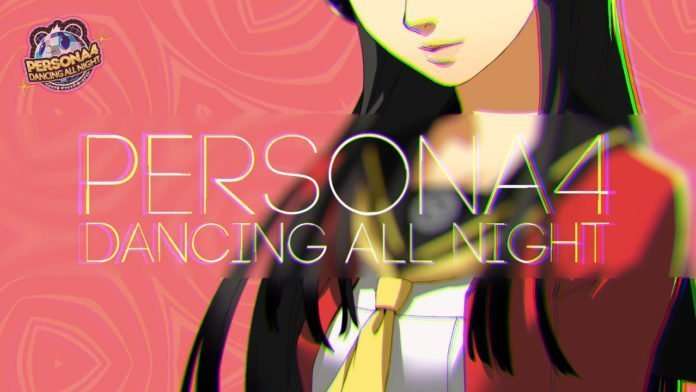 The last music remix video that Atlus put out for Persona 4: Dancing All Night was the “Your Affection (Daisuke Asakura Remix),” and they have now released a new one for the game’s “Snowflakes (NARASAKI remix).”

The remix for “Snowflakes,” a song which originated in Persona 4 Golden, has been added to the official website’s ‘Music’ page. The main character for it is Yukiko Amagi, with the song’s BPM being 150. 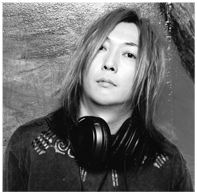 The composer for the track is known as NARASAKI, whose birth name was Narasaki Nobuki. He is a member of the Japanese alternative rock band group “Coaltar of the Deepers”—which was formed in May 1991—as a vocalist, guitarist, producer and songwriter. He is also part of a band called “special effects,” led by Otsuki Kenji.

The music video this time was made by “Masataka,” and here’s his YouTube channel where other projects of his can be found. Here is Masataka’s website.