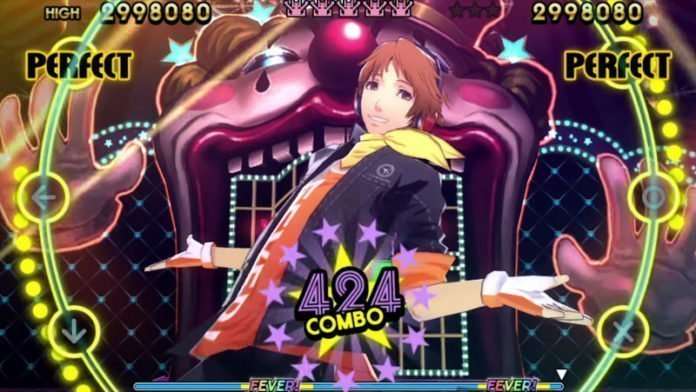 A surprise scoop for Persona 4: Dancing All Night has been teased for next week, via Japanese video game magazine Famitsu.

[email protected] reports a Famitsu leak from issue #1375, which will officially release in Japan on April 9, 2015. In this week’s issue, information for next week’s Famitsu magazine issue #1376 is teased, including the latest information for Persona 4: Dancing All Night, as well as a “surprise scoop” for the game. The next issue of Famitsu will also include a Persona 4: Dancing All Night poster.

Next week’s Famitsu magazine releases on April 16, however the information in question should be known through Famitsu leaks before that date.