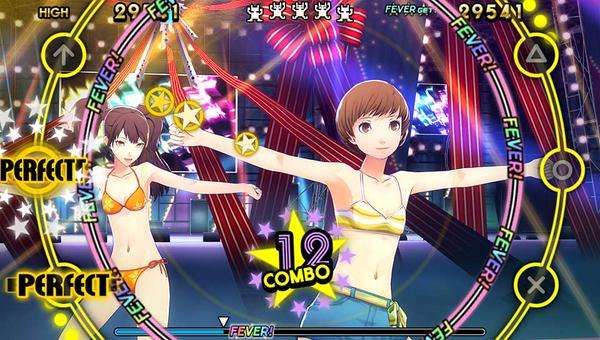 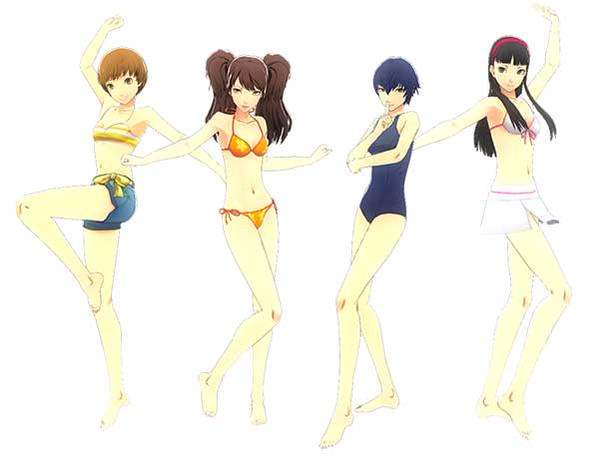 Atlus states that those who purchase the game on the day of release on June 25, 2015 will be able to download the female character swimsuit DLC early and for free, with codes included within first-print copies of the game. Afterwards, the DLC is set to release at an unannounced date for a fee.

This is in addition to the previously announced first-print copy bonus of the Persona 5 Blu-ray movie disc, which will include special footage of Persona 5.