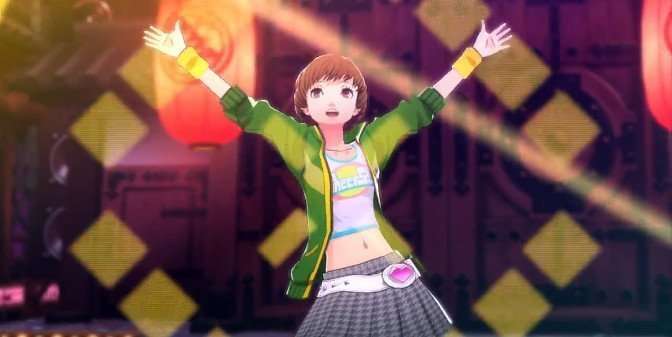 Following last Friday’s character trailer for Yosuke Hanamura, this week’s Persona 4: Dancing All Night update consists of a trailer featuring Chie Satonaka and an update to the official website.

The newest trailer features Persona 4‘s Chie Satonaka dancing in her cheerleader, track suit and midwinter costumes, as well as the usual Persona 4: Dancing All Night story mode scenes related to her.

The official website’s character page has been updated with pages for Yukiko Amagi and Naoto Shirogane, who recently had new screenshots of them revealed. 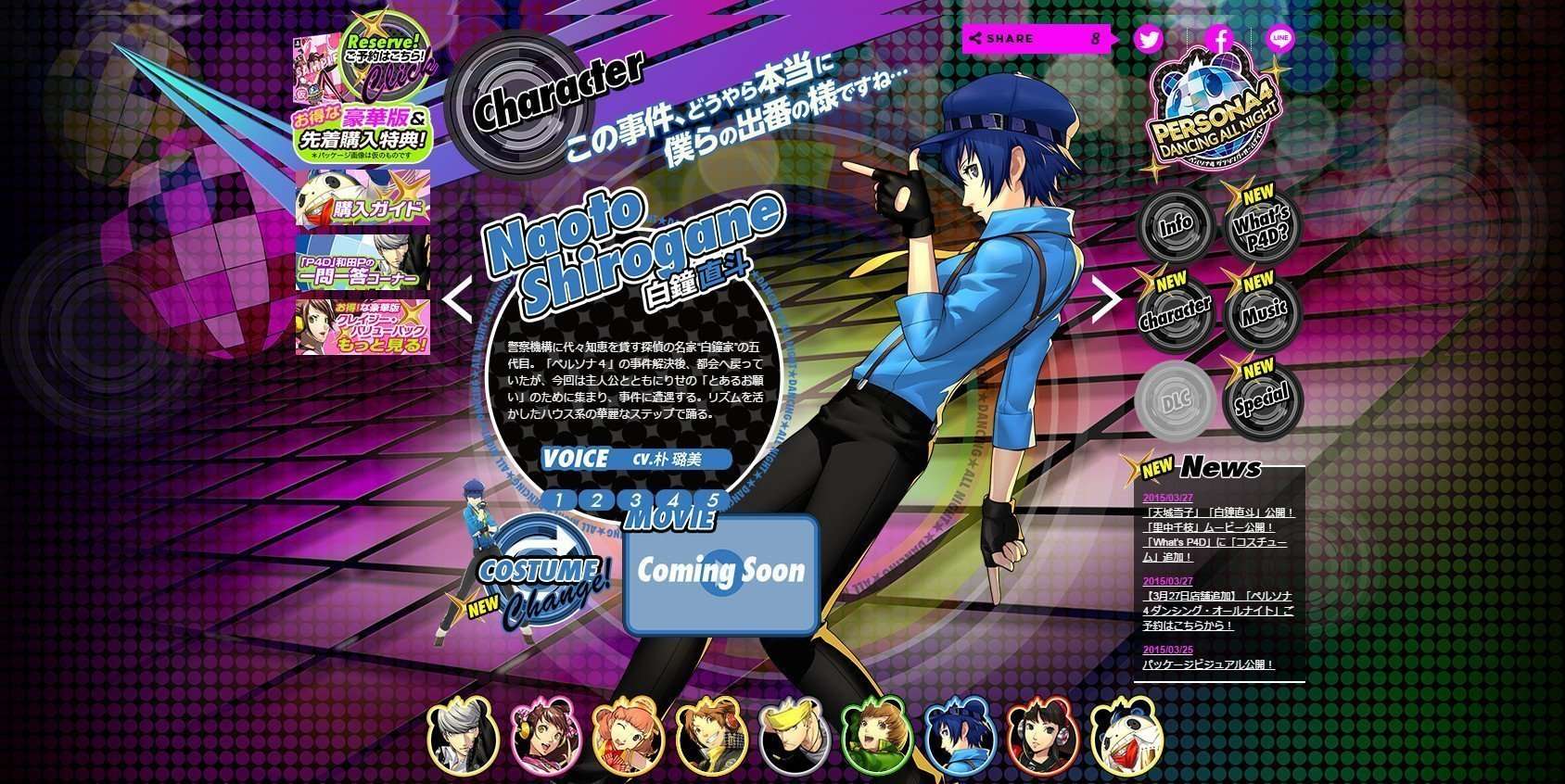 The Music page of the website has also been updated with the song featured in today’s trailer: Pursuing My True Self (ATLUS Kozuka Remix) (Main character: Chie Satonaka; BPM: 120). 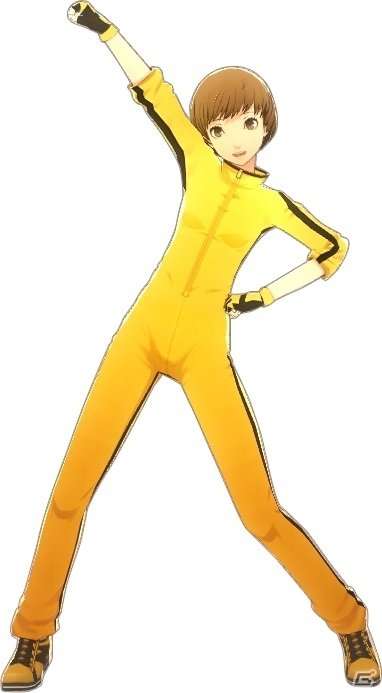 Persona 4: Dancing All Night is slated for a Japanese release on June 25th, and is also planned for a North American release later this year.