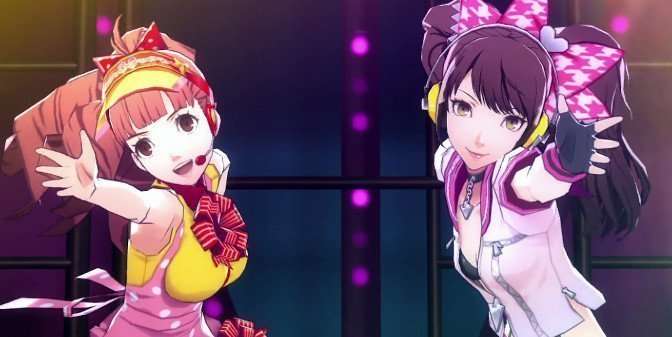 No new character pages have been added to the official website this time, but the Music page has been updated with the song featured in today’s trailer, Shadow World (Main character: Kanami Mashita; BPM: 116).

Additionally, Atlus has released information on the extra downloadable content that will be included with the game’s “Crazy Value Pack”:

The “Gekkoukan School Uniform set”, which makes the Persona 4 characters appear like those in Persona 3, will be available to use for Yu, Yosuke, Chie, Yukiko, Kanji, Naoto and Rise as a set of seven costumes.

The “Plain Summer Vacation Clothes set”, making the characters don their Persona 4 Golden epilogue appearances, will be available to use for Yu, Yosuke, Chie, Yukiko, Kanji, Naoto and Rise as a set of seven costumes.

Lastly, a DLC code will be included for the additional in-game song “Never More”, the theme from Persona 4 Golden‘s credits.

It is stated that the DLC is scheduled to release at a date following the Japanese release of the game. 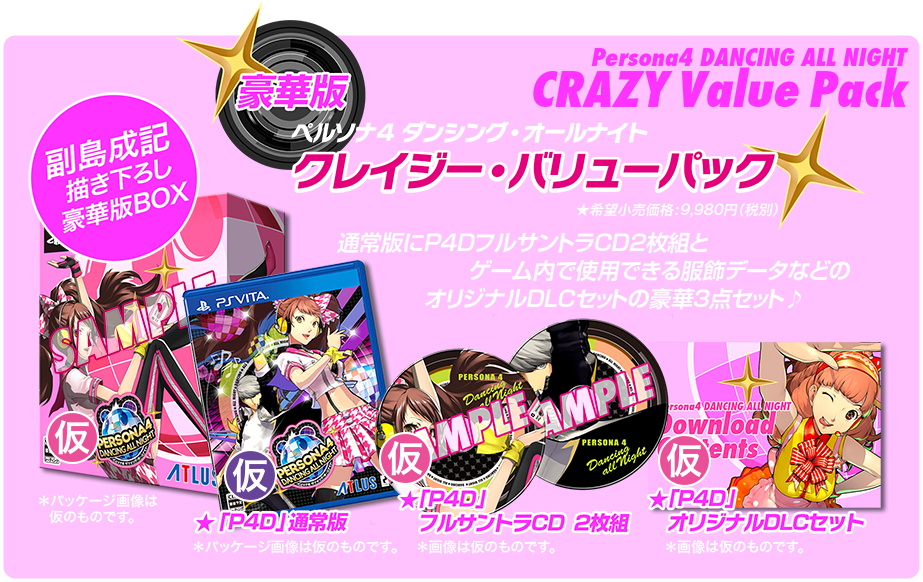 The Crazy Value Pack will include the above, as well as the game itself and a full 2-disc soundtrack. It will retail for 9,980 yen.

English subbed version of the trailer via bobrossfreak:

Higher resolution images of the Persona 4: Dancing All Night DLC costume sets can be found on Dengeki: 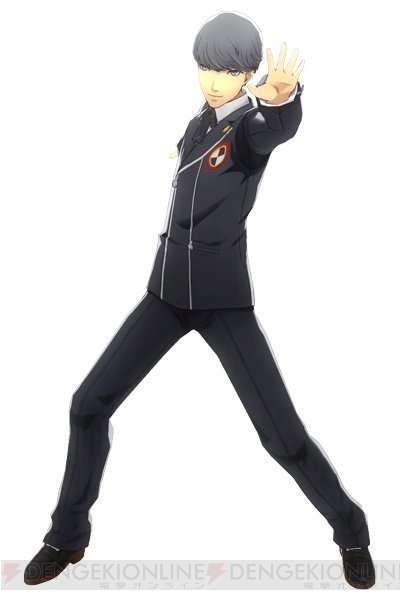 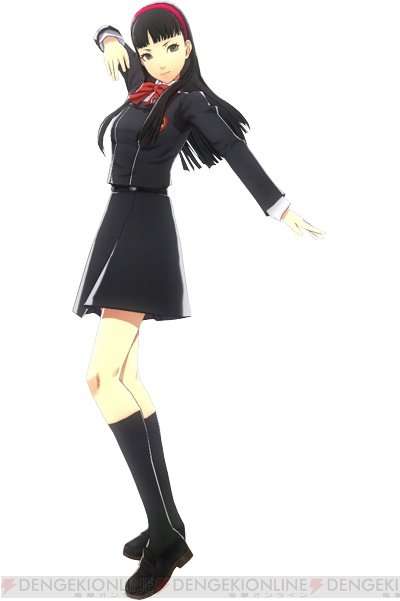 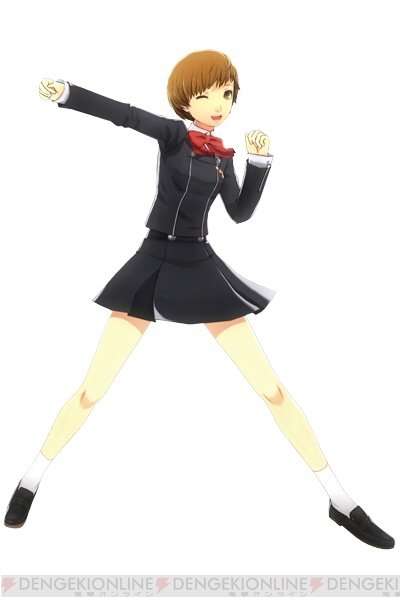 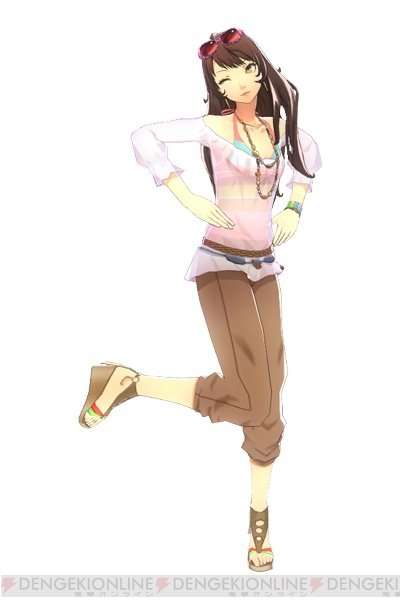 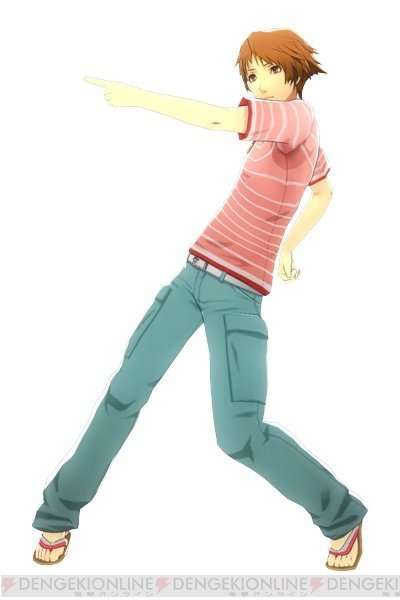 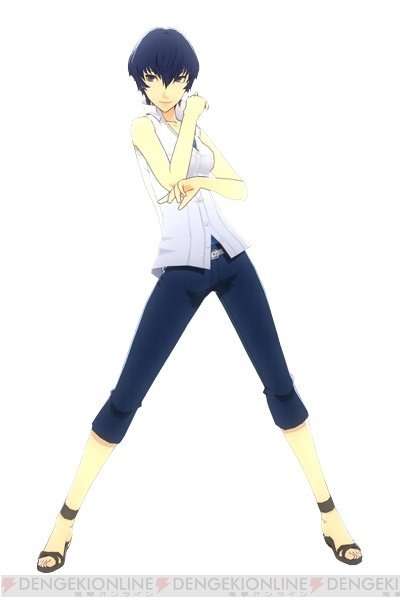