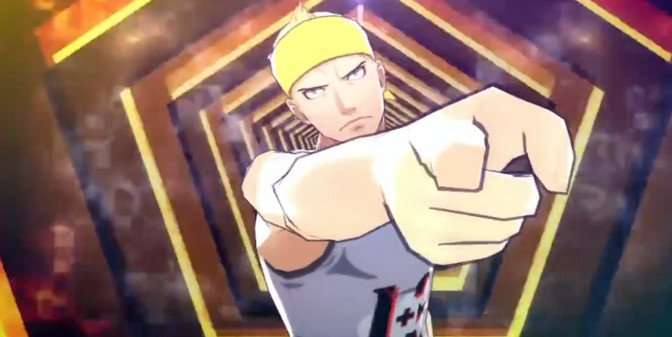 Adding to the earlier Persona 4: Dancing All Night merchandise update, this week did indeed feature a new trailer with Kanji Tatsumi’s, along with the usual update to the official website.

This newest trailer features Kanji dancing in his Yaso High jersey, midwinter and Kingpin Duster alternate costumes, as well as some Persona 4: Dancing All Night story mode scenes featuring him. 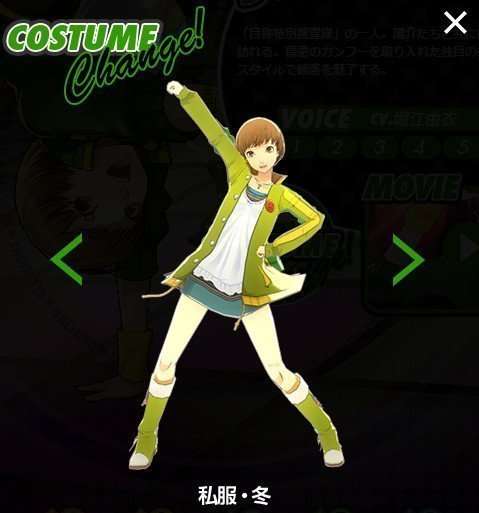 Additionally, the official website’s shopping guide page has been updated with pictures for the exclusive pre-order items associated with each Japanese retailer. 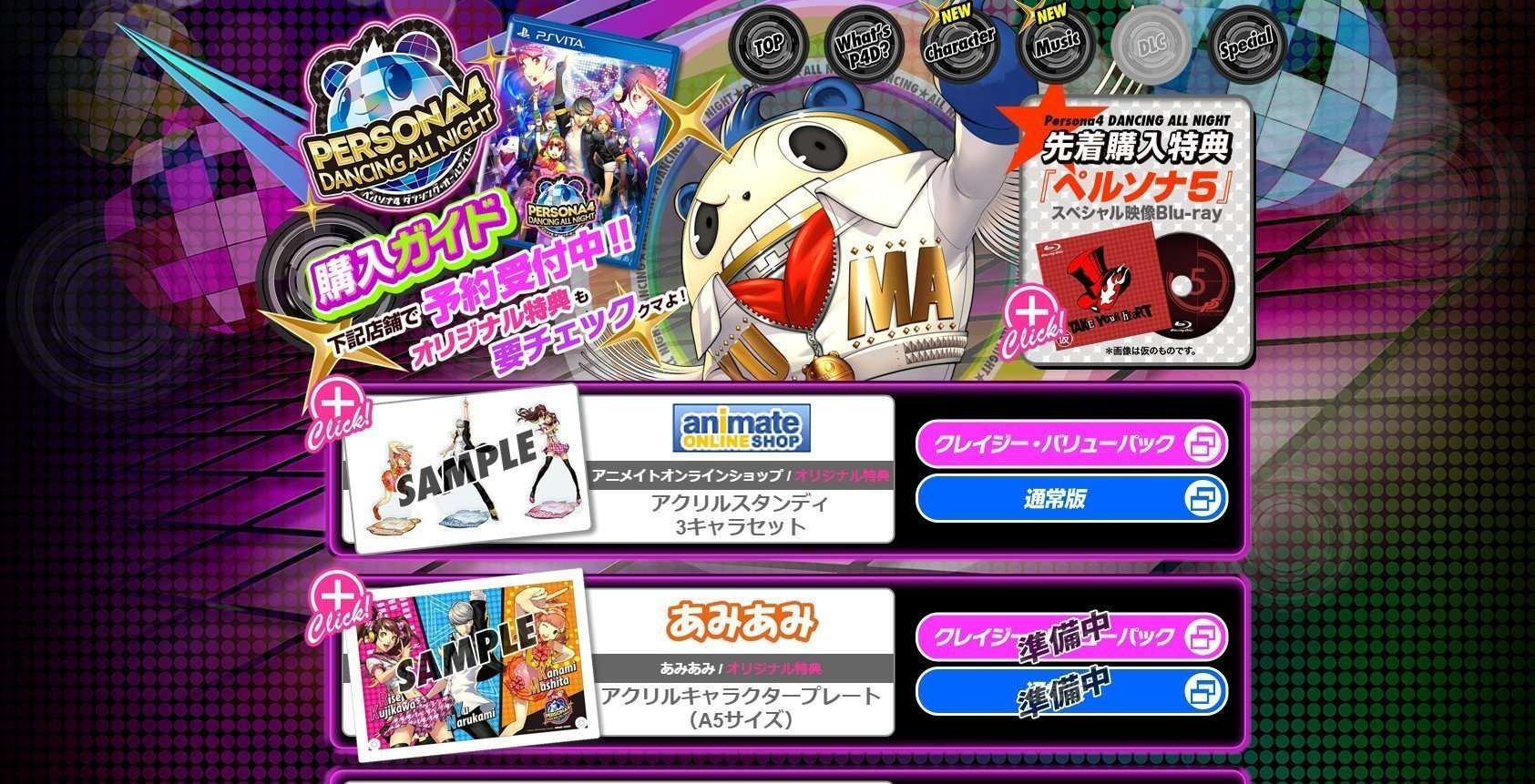 New merchandise with unfinished illustrations have also been revealed alongside this page, and they include: 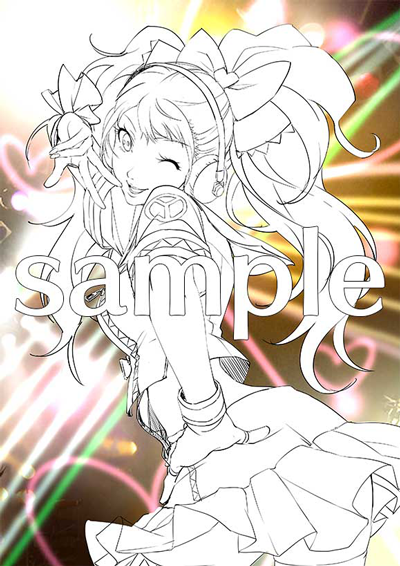 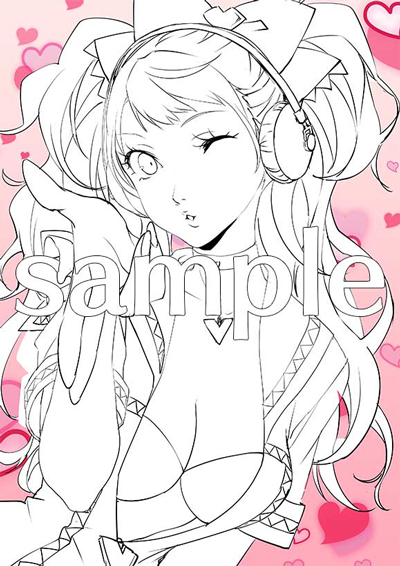 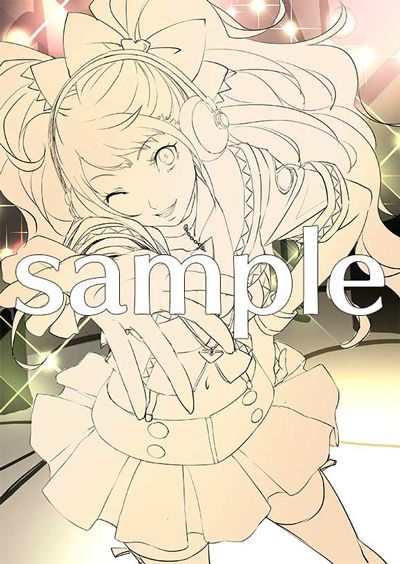 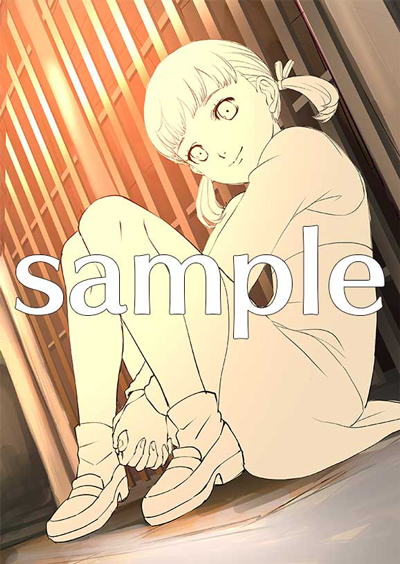 The rest can be seen on the official site’s shopping guide page.

Persona 4: Dancing All Night is slated for a Japanese release on June 25th. The PlayStation Vita exclusive rhythm game is planned for a North American release later this year.