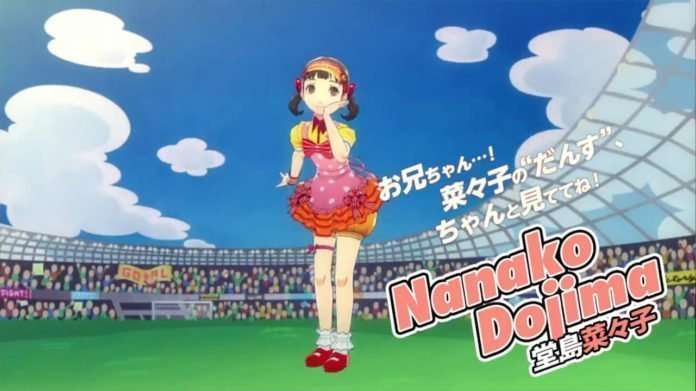 Like the others, Nanako’s character trailer features some of her story mode scenes, as well as her dancing. The trailer shows off Nanako’s plain clothes and midwinter alternate outfits, as well. 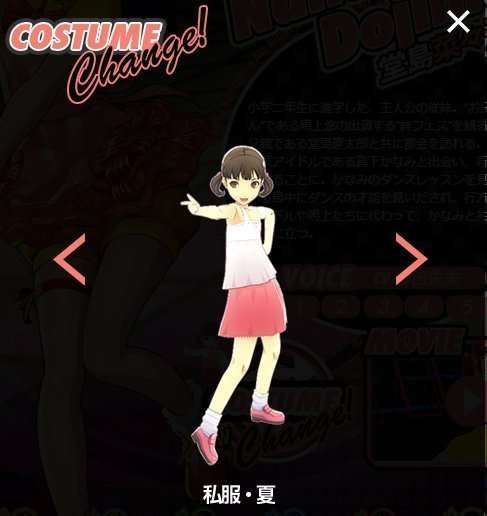 Following Famitsu’s recent Persona 4: Dancing All Night alternate costume update, some of the official website’s character pages have been updated with the characters’ midwinter outfits. 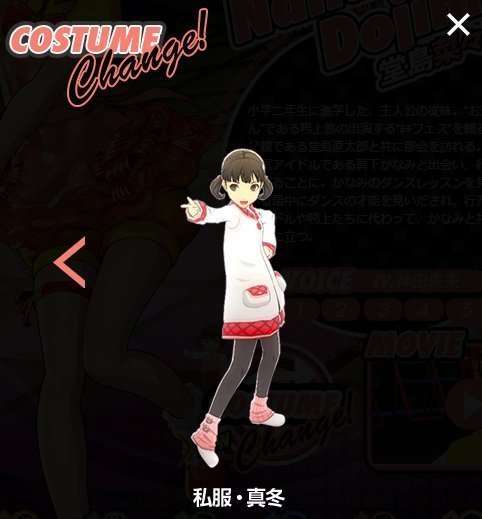