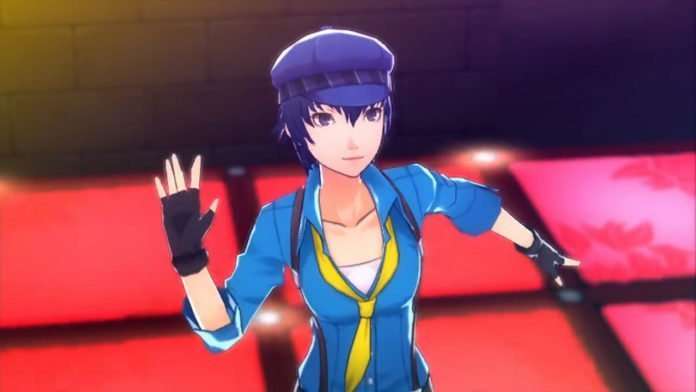 Naoto’s character trailer for Persona 4: Dancing All Night features scenes of her in the game’s story mode. Naoto is also seen dancing in her detective, maid, and Deep Blue alternate outfits. 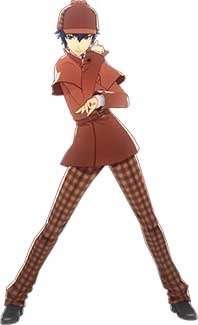 Additionally, following the recent Famitsu costume update, some of the the character pages on the official website have been updated with some new costumes: 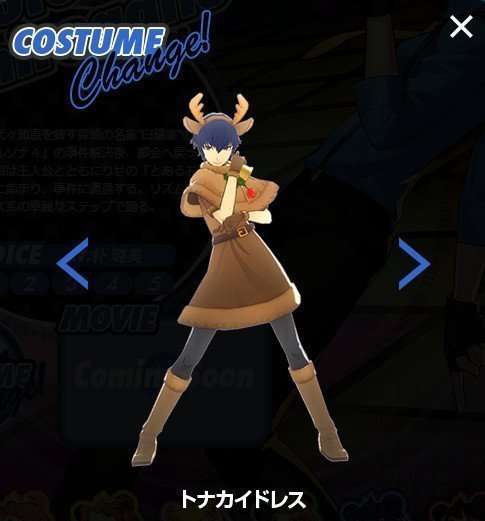 Nanako Dojima‘s character page has been officially added to the website after last week’s tease: 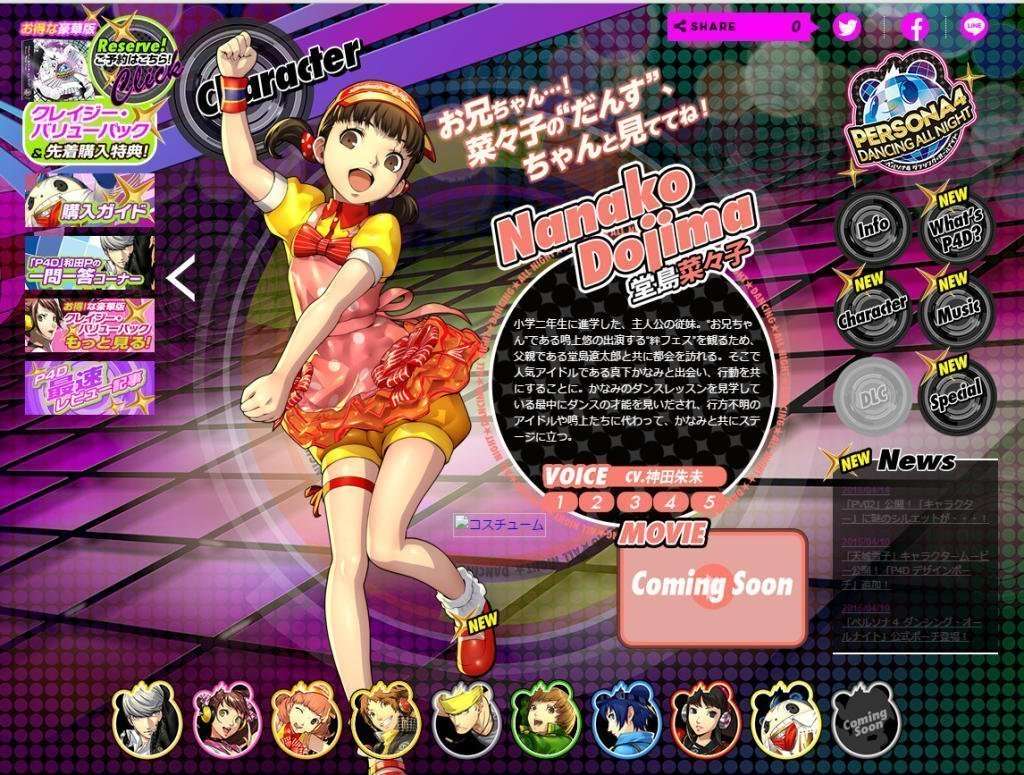 The “Story” section of the “What’s P4D?” page has been updated. It officially unveils the silhouettes of the Kanamin Kitchen idol group members, who were recently revealed via Famitsu: 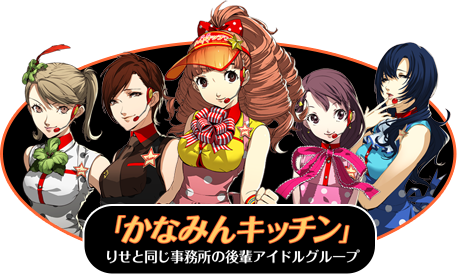 Some new ones have been revealed, too: