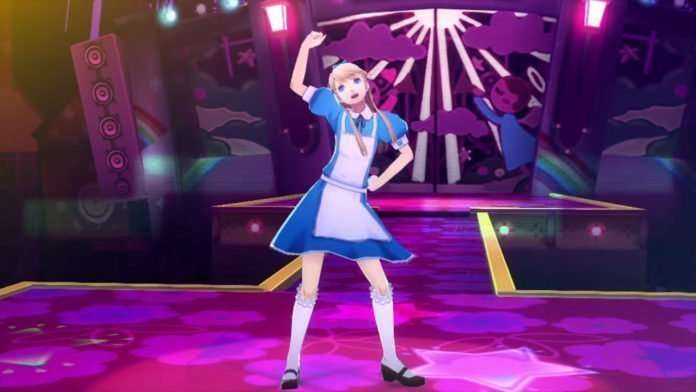 Teddie’s trailer shows some of his story mode scenes, along with the usual dance sequences. The trailer also features Teddie’s human form, who was confirmed as a playable dancer via Famitsu, as well as his crossdressing “Alice” outfit for it.

Atlus has also released a new Persona 4: Dancing All Night music video, this time featuring the “Your Affection” remix by Daisuke Asakura. This follows the previous music video earlier this week for “Best Friends (Banvox Remix)”. 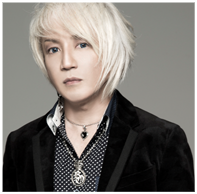 The ‘Music’ page on the official website has been updated with both of the songs featured in today’s update. The main character for the “Your Affection (Daisuke Asakura Remix)” is Kanami Mashita, and the BPM is 138.

The composer behind the remix, Daisuke Asakura, debuted in 1991 as a solo artist. He has worked with a few cooperative acts such as the Japanese band “Iceman” in the past, and formed his own group known as “Access.”

The person behind the actual music video this time, wakamura, was also responsible for the music video behind “Dance!”

The Persona 4: Dancing All Night character pages on the official website have been updated with new alternate costumes. This follows the recent reveals for the Christmas outfits and drag costumes. 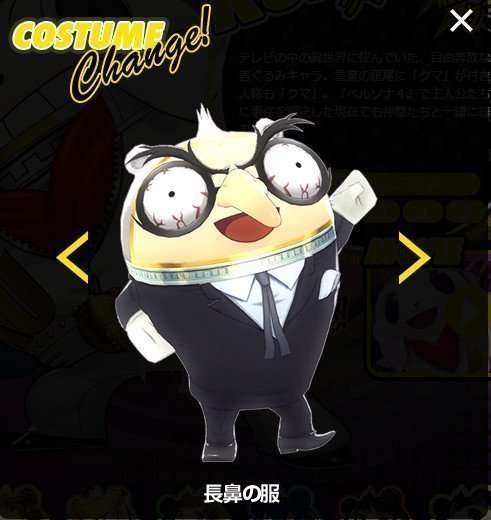 Teddie’s human form has also received his own character page on the official website. 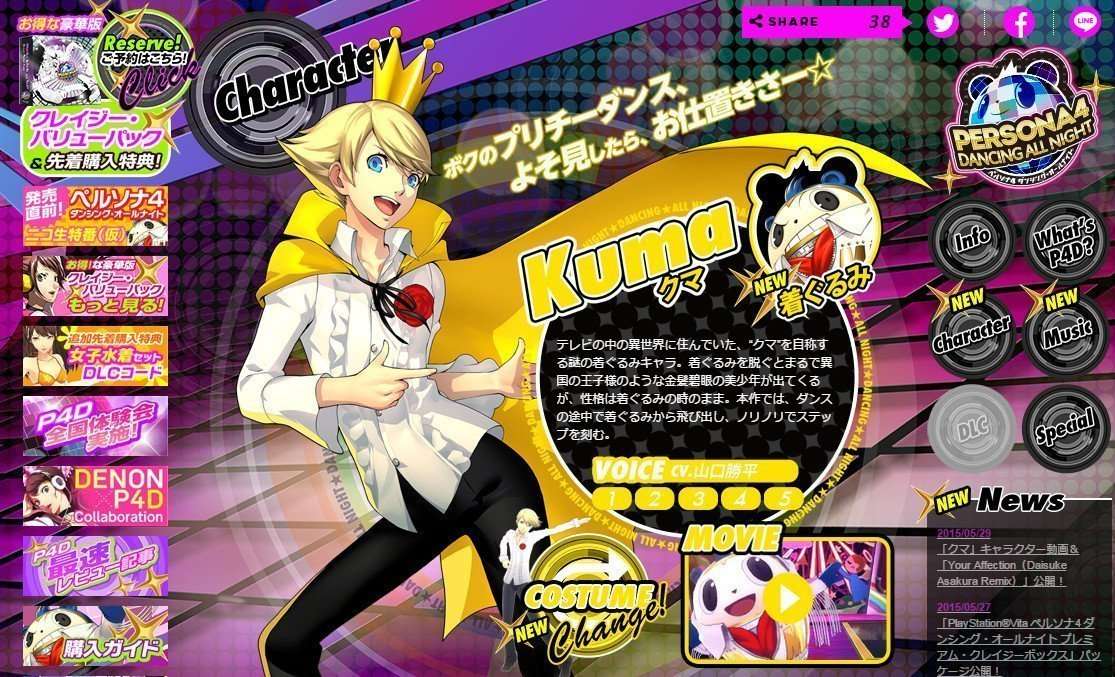