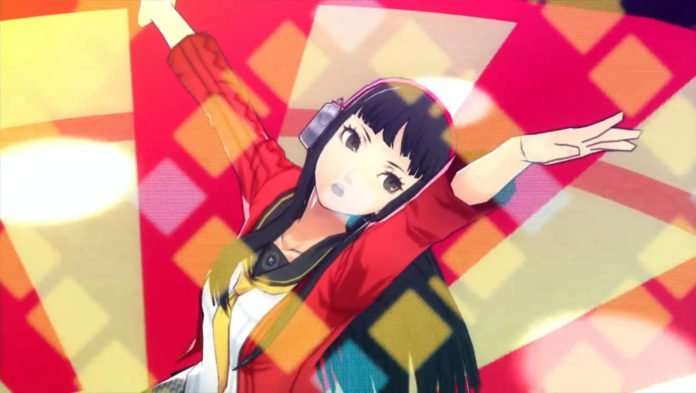 Yukiko’s character trailer features some of her story scenes from the game’s story mode, as well as Yukiko dancing in her summer plain clothes, ski trip and Christmas alternate costumes.

Furthermore, the website’s ‘Character’ pages have been updated with some new character costumes, such as some of the summer costumes recently unveiled via Famitsu: 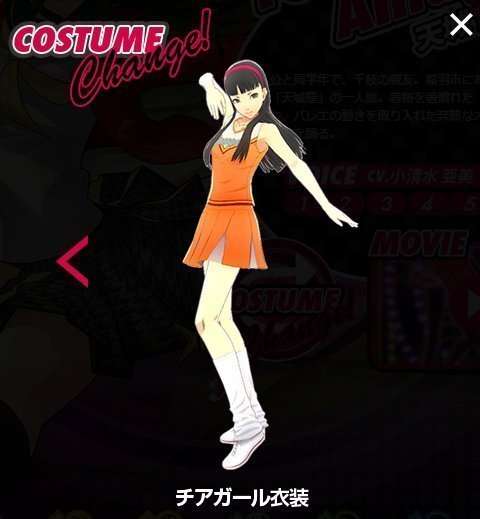 This week’s update also highlights the previously announced Persona 4: Dancing All Night official PlayStation Vita pouch, which has been added to the official website’s “Special” page. The “P4D Design Pouch”, which is now available for pre-order via Amazon Japan, will release alongside the game on June 25th and cost 2,680 yen (2,894 yen with taxes).