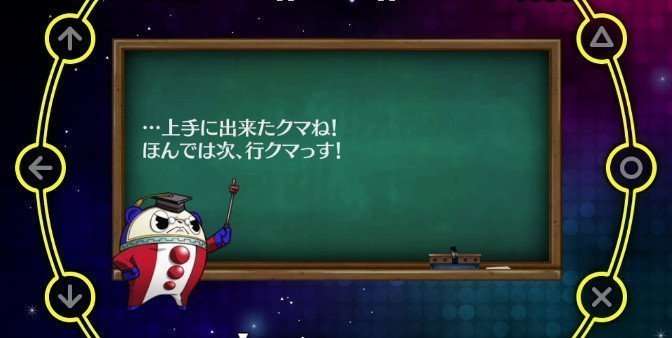 Following last week’s Persona 4: Dancing All Night update, Atlus has uploaded two new tutorial videos that show off how to play the rhythm game and they have revealed exclusive DLC costumes.

Update (2015-03-13): Siliconera has provided a translation of the first Persona 4: Dancing All Night tutorial video. Additionally, Thomas James has subbed both tutorial videos.

Along with these videos, the Special page on the official website has been updated with Twitter icons available for all seven characters which currently have a character page. 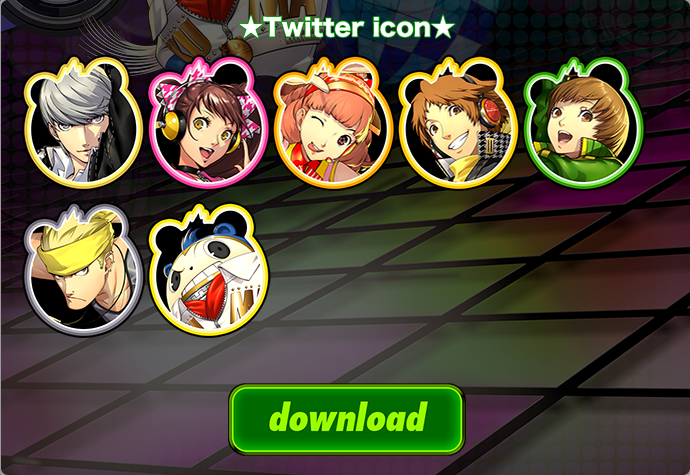 Additionally, three Lawson original DLC costumes exclusive to HMV in Japan for Yu, Nanako and Kanami have been revealed, via Twitter: 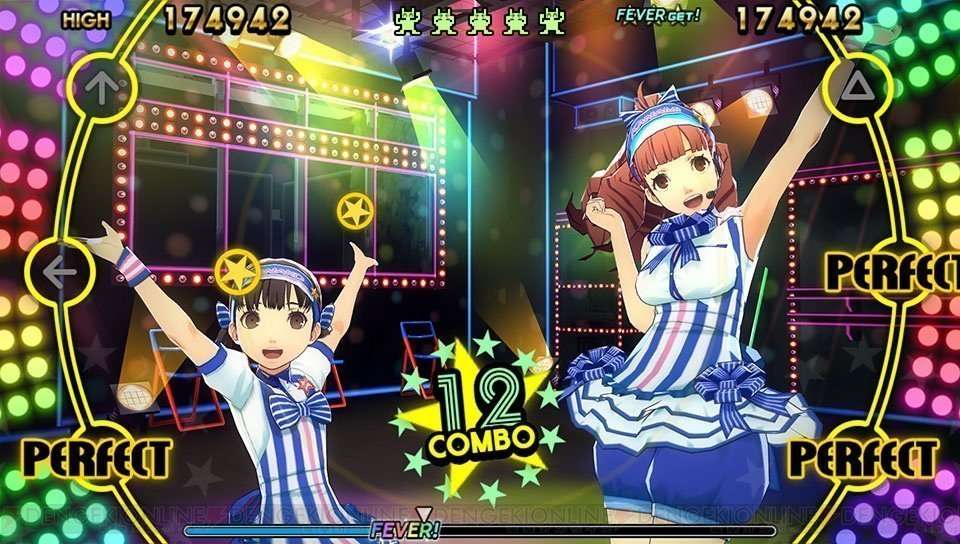 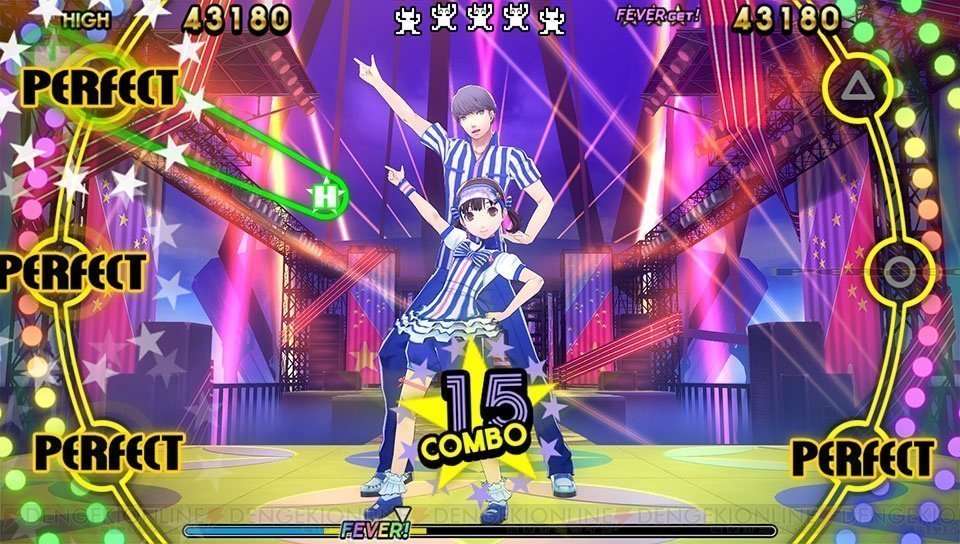