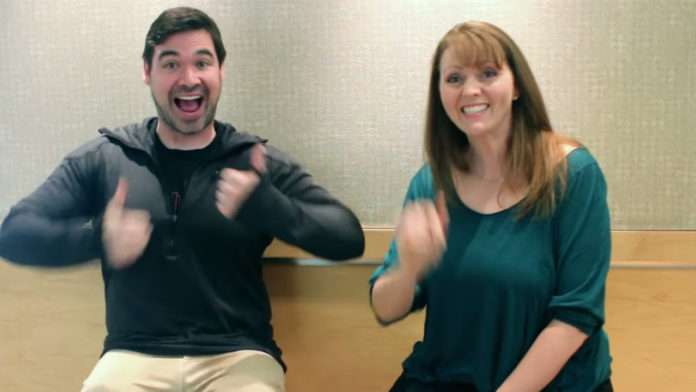 Originally voiced by an unknown voice actress, Valerie Arem replaced her for the role of Naoto Shirogane since Persona 4 Arena Ultimax. Valerie Arem also works as a voice director for Atlus.