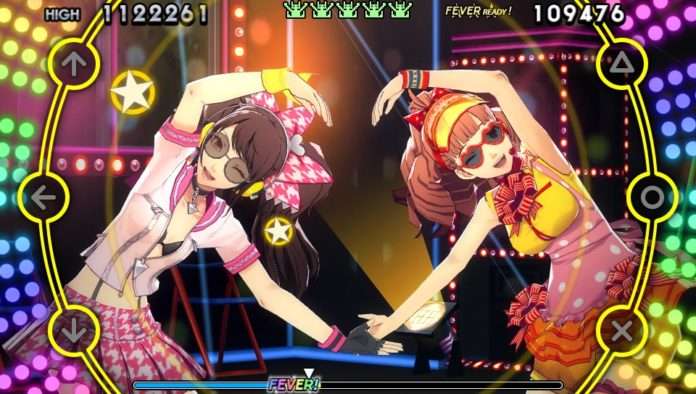 The Mega-Idol Star herself, Risette! She needs the help of the Investigation Team to save her Junior Idol group, Kanamin Kitchen when they go missing. Rise calls upon her old friends to go into the MidnightStage and take on the Shadows that dwell within.