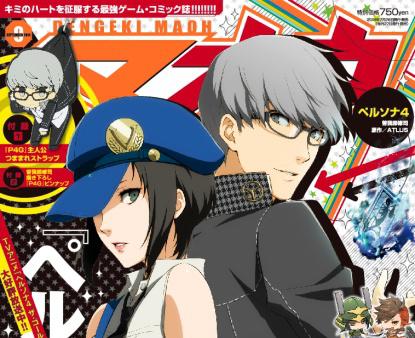 Another announcement from the Midnight Channel Live that took place earlier today, the September issue of anime magazine Dengeki Maoh will feature Persona 4 the Golden Animation. 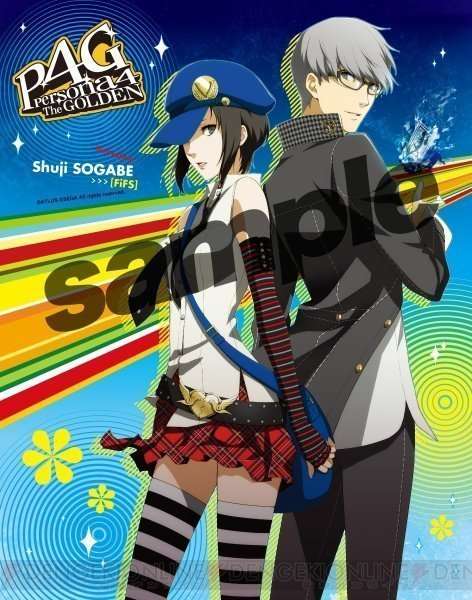 The cover was drawn by illustrator Sokabe Shuji and the magazine will be released on July 26 for 750 JPY + tax. 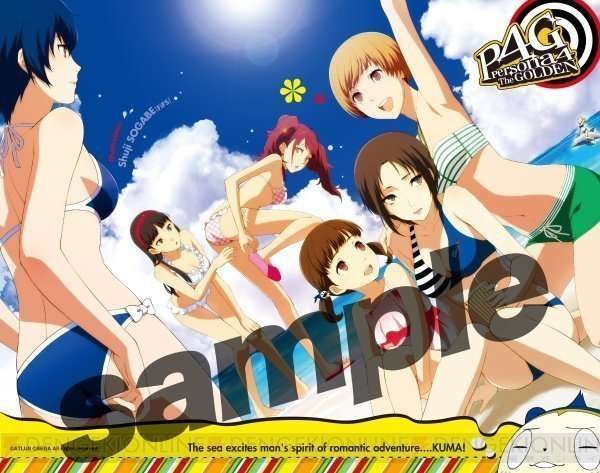 Additionally, Persona 4 Golden straps will be released with the October issue of the magazine released on August 27 for 880 JPY + tax.