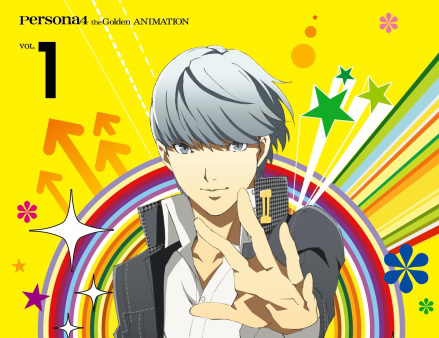 Revealed through the recent Midnight Channel Live, a Persona 4 the Golden Animation related event taking place on January 25, 2015 has been announced.

The event will follow in the footsteps of -PERSONA4 the Animation festival-, which took place on  May 27, 2012 at the Tokyo Dome City Hall and which hosted an event on a set mimicking Junes from Persona 4, with a talk show by actors of the show.

The venue for the January 25, 2015 event will take place at the Tokyo International Forum A Hall and Yu’s voice actor Daisuke Namikawa has been confirmed to attend.

Participants for the event will be decided by a lottery system, through entry tickets being given from the separate Blu-ray releases of Persona 4 the Golden Animation volumes 1 through 3.