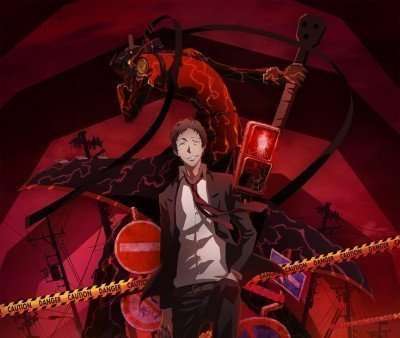 Via Dengeki, Aniplex has announced that the fourth volume for the BD/DVD release of Persona 4 The Golden Animation, on December 10th, will include a new episode dubbed “Another End Episode.”

The announcement was made by the “Magatsu-midnight” live stream that took place today. The new episode will convey the “Accomplice” ending of the Persona 4 Golden game, revolving around Tohru Adachi.