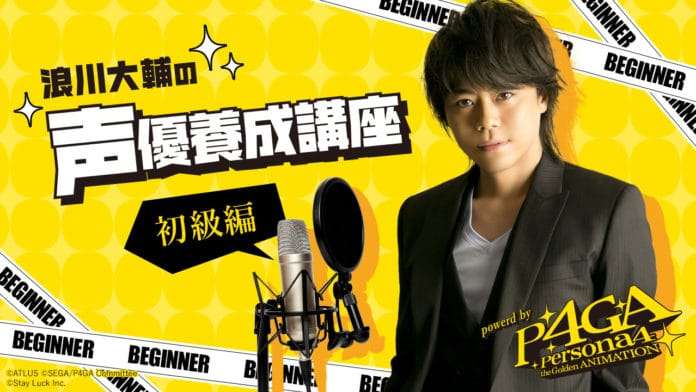 Atlus has announced that the world’s first voice actor training VR content developed with VR Theater, in conjunction with Stay-Luck (Daisuke Namikawa’s voice acting agency), will be provided in the form of “Daisuke Namikawa’s Voice Actor Training Course (powered by “Persona 4 The Golden Animation”).” This program will be released on August 3, 2017. 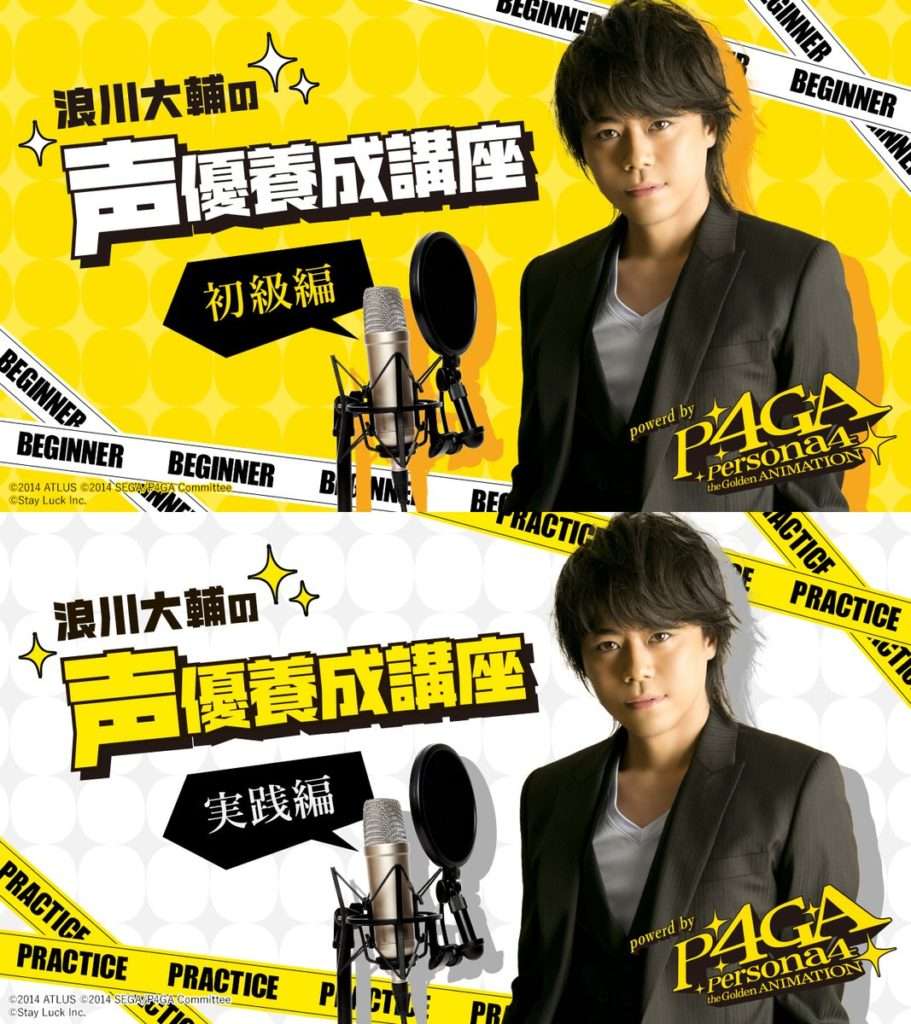 Taught by Namikawa, the Japanese voice actor for Yu Narukami, the program is aimed to be educational virtual reality content to train authentic voice actors. He will discuss various topics including studio work, the appropriate clothes to wear, the process of dubbing, and more. Dubbing footage of the Persona 4 Golden anime adaptation will be used.

Exclusive footage from the recording of Persona 4 The Golden Animation will be released as part of this educational program. 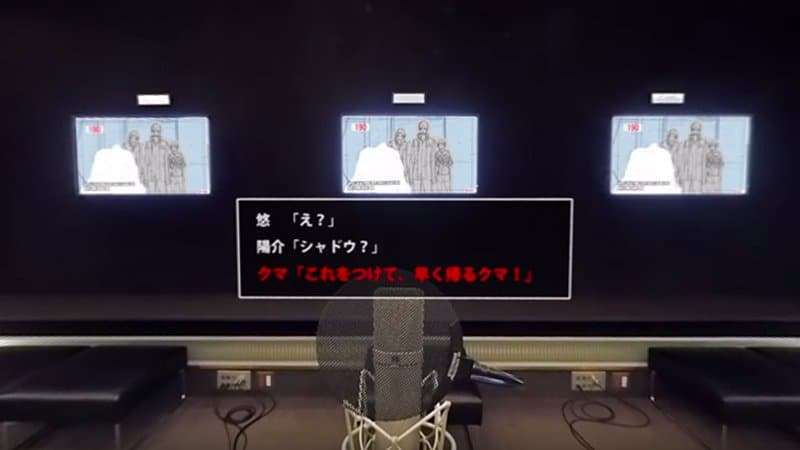 Those who attend the upcoming Persona live concert on August 2nd will be able to experience this VR program a day early, at the first floor lobby of the Yokohama Arena venue. There will be a total of 6 sessions of 1 hour each—from 10 AM JST to 5 PM JST—and those interested can sign up for a lottery to get the chance to participate.

Applicants will be accepted from July 19 to July 26, with the winners set to be announced on July 28.

The “VR Theater” format is a complex cafe where customers can easily have a virtual reality experience, with multiple different kinds of video content, at 141 stores nationwide in Japan.