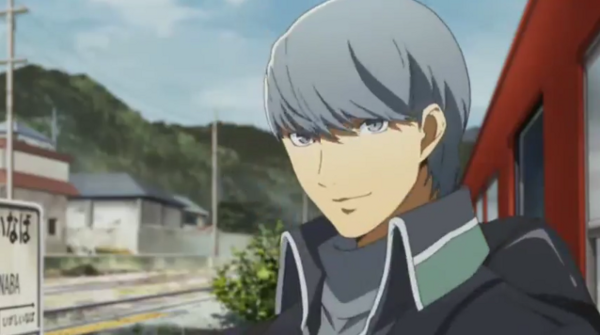 The significant Persona announcement during Dark Hour TV: Persona Hour was of an animated adaptation of Persona 4 Golden beginning in July 2014.

Animated by A-1 Pictures and directed by Seiji Kishi and Tomohisa Taguchi, Persona 4 the Golden Animation will follow in the footsteps of the previous anime adaptation of Persona 4 which ended in 2012. This new anime series will presumably add new scenes that were not from the original game, but added in Persona 4 Golden.

— Via Anime News Network from p-ch