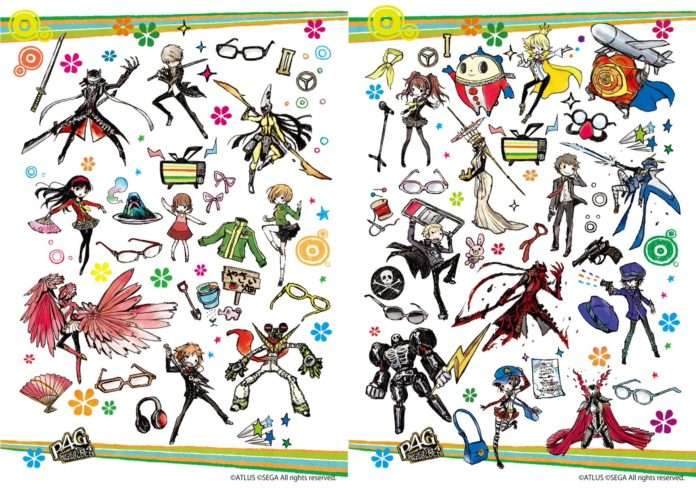 GraffArt has announced a range of merchandise based on Persona 4 Golden.

Merchandise featuring the art will be available from February 23, 2019 from various Japanese retailers.

Postcards featuring the art will also be available as a purchase bonus if more than 2,000 yen is spent on GraffArt merchandise.