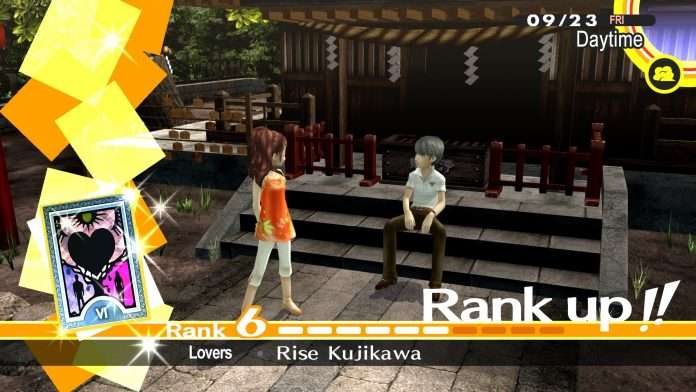 The NPD sales results—tracking physical and digital game sales on a monthly basis in the United States of America—have been released for the month of June 2020.

Persona 4 Golden was released on Steam on June 13, 2020, which pushed the game to the top 20 best selling games of the month at rank 18. For the May 2020 NPD results, the PlayStation Vita version of Persona 4 Golden had the game at 615th place. The original release in November 2012 did not rank among the top 10 best sellers for that month’s NPD charts.

Atlus has stated that the Steam launch of Persona 4 Golden was a success, and the company recently celebrated 500k players for the game achieved on PC.

June 2020 tracked spending across video game hardware, software, accessories, and game cards totaled $1.2 billion, gaining 26% when compared to a year ago. This is the highest tracked spend for a June month since $1.3 billion was reached in June 2009.