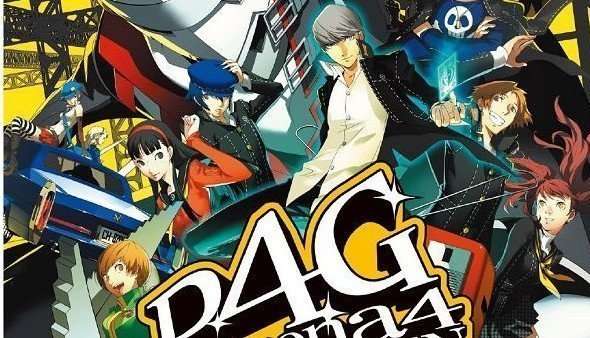 Revealed in December via Amazon Japan, Persona 4 Golden has been officially announced for a “The Best” release in Japan on February 5, 2015, which is basically a “Greatest Hits” version of the game with a yellow label and a cheaper price. 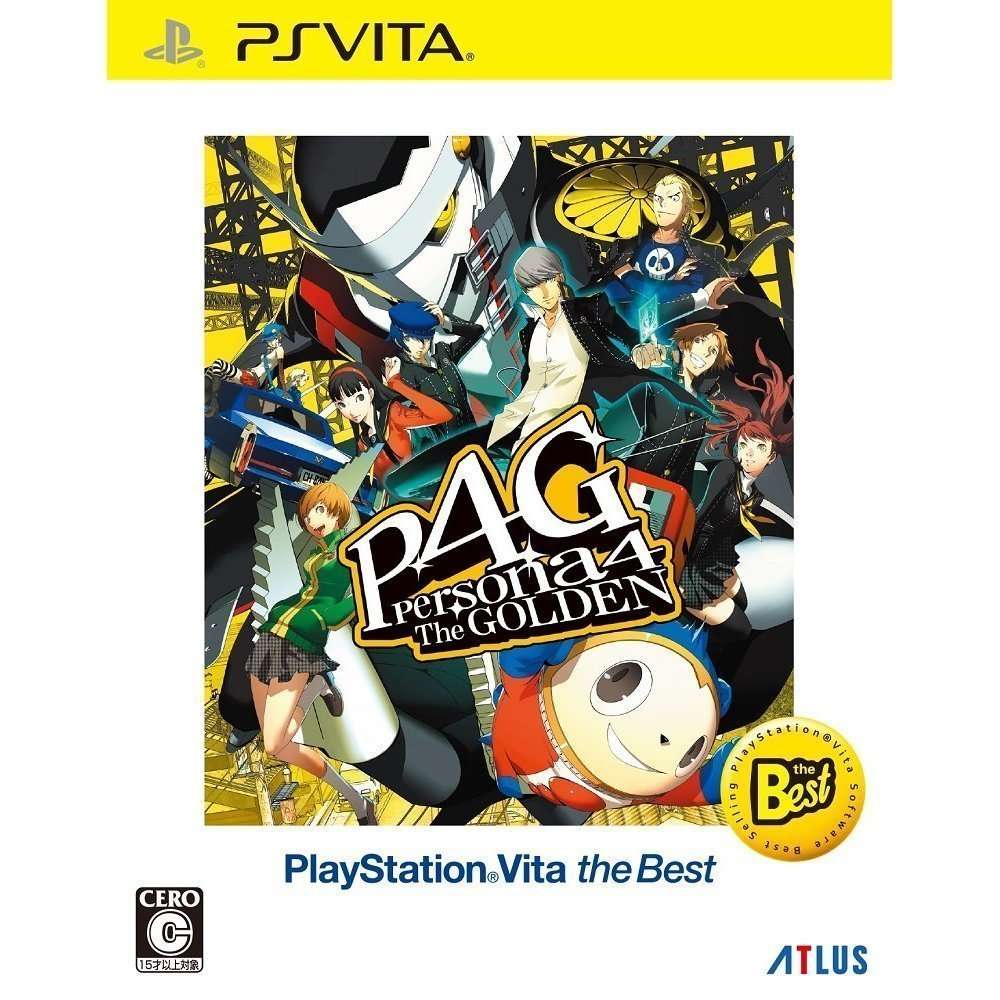 The price for the retail version of the game will be 3,980 JPY, and the download version will cost 3,685 JPY.