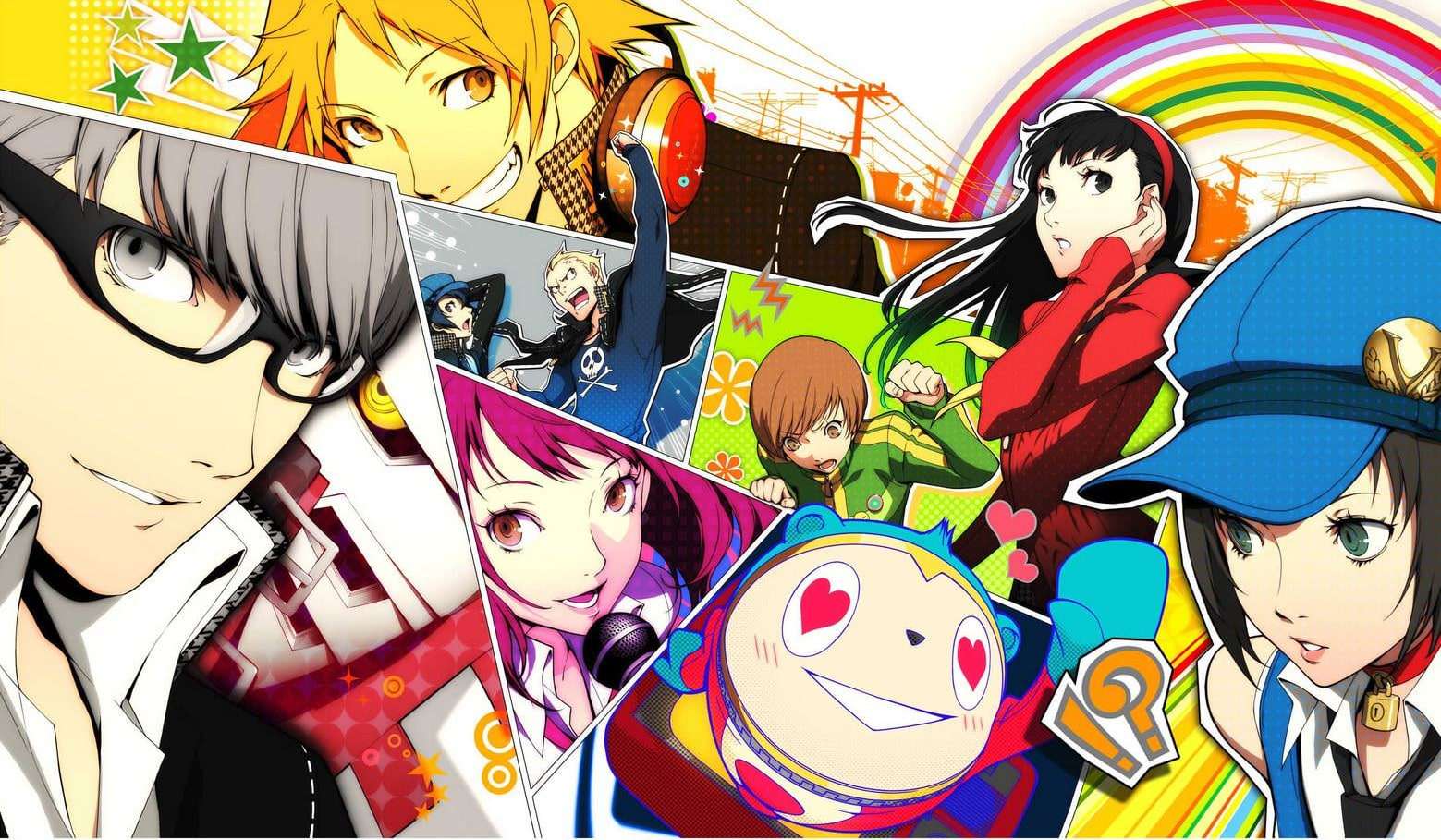 Steam has published the results for their “Best of 2020,” looking back at the top sellers, new releases, most played games, and other categories within the platform this year.

With the successful release of Persona 4 Golden on Steam in June 2020, this PC port of the previous PlayStation Vita exclusive ranked in some of the categories.

Tracking the top 100 earning games from January 1, 2020 to December 18, 2020 in terms of total revenue—from game sales to DLC—Persona 4 Golden received the “Bronze” award.

This means P4G ranked somewhere between the 41st and 100th top selling games of 2020 on Steam.

This category tracks the top 25 new releases in terms of total revenue during the first two weeks after the game’s launch.

Persona 4 Golden has ranked among the top 25 best selling new releases on Steam in 2020.

Tracked within this list are the top 100 games that players used a controller—of any kind—to play the most, instead of the go-to mouse and keyboard.

Persona 4 Golden has earned the “Platinum” award for this category, meaning it is between the 1st and 12th most played games on Steam with a controller in 2020.

Recently, Sega has reaffirmed that they would like to release more in the back catalog of Atlus games as remasters and remakes due to the success of Persona 4 Golden on Steam.