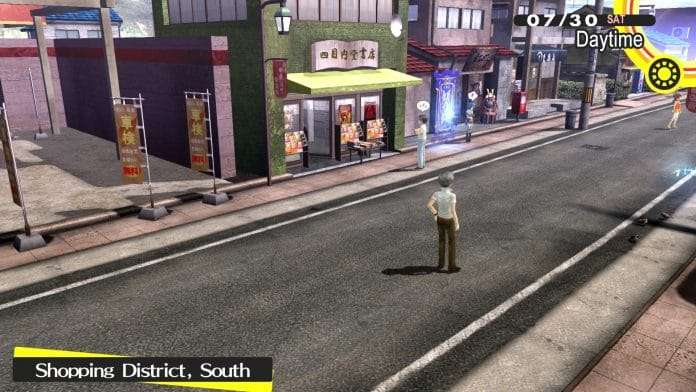 Persona 4 Golden was released for the PC via Steam a week ago on June 13th, and Atlus has released a statement thanking the community for making the launch a success, as well as asking users to avoid spoiling other players.

Atlus Japan has issued more elaborate guidelines regarding streaming limitations and spoilers for recently released Persona games in the past.

A message from ATLUS to everyone playing Persona 4 Golden on Steam! #P4G pic.twitter.com/ATt6t5cQJF

From everyone at ATLUS, we would like to thank the entire Persona 4 Golden community who have enthusiastically made this Steam launch a success!

While the game has been out for a few years now, for some, this will be their first time exploring Inaba and solving the mystery of the Midnight Channel.

Due to the game’s narrative nature, we ask that you refrain from sharing the ending, and to please insert a spoiler warning for any critical cutscene/s you wish to upload or stream.

Persona 4 Golden had reached the top of Steam’s Top Sellers list upon its release, and now sits at 11th place a week later. According to the Steam digital sales estimate website Steam Spy, Persona 4 Golden has sold around 200k – 500k copies on PC. Because the numbers depicted on Steam Spy have been opt in since April 11, 2018, the range is not necessarily accurate, however it does mean the game has sold a minimum of 200,000 copies.

The latest official sales milestone announced for Persona 4 Golden was 700k copies shipped worldwide as of December 2013, more than a year after its original PlayStation Vita release in June 2012. The Steam numbers represent a significant portion of the original release’s total sales.

Additionally, according to Steam Charts, Persona 4 Golden had reached an all-time peak of concurrent players of 29,984 on June 14th, which is remarkably high for a Japanese RPG.

In June 2019, Sega stated that the first Atlus developed Steam release, Catherine Classic in January 2019, had also been a success and that this would allow Atlus to plan a road map for future releases on the platform.