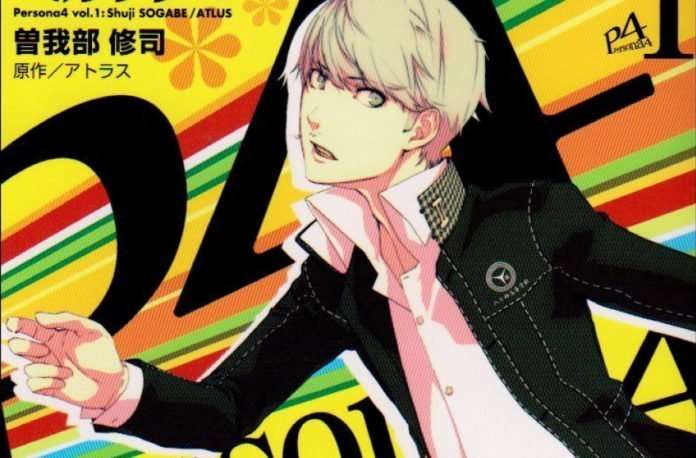 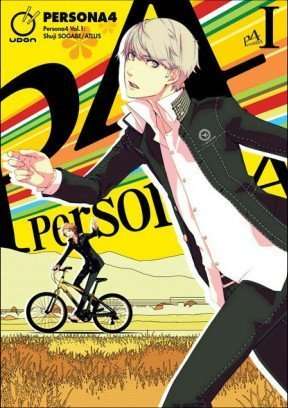 Following a string of mysterious murders, transfer student Soji Seta and his new friends have followed the legend of the Midnight Channel and found themselves pulled into another dimension! In this twisted TV world, a person’s innermost secrets materialize as a Shadow — an entity that may become a powerful ally, or something much worse…

The English localization of the official SMTIV art book will release on October 13, 2015 as well. The MSRP will be $39.99 USD and $45.99 CAD. Artists featured in the art book are Masayuki Doi, Yasushi Nirasawa, Tamotsu Shinohara, Keita Amemiya, Yoshiro Nishimura and Kyouma Aki.

The art book will be released in a softcover, full color format by Udon.

Both titles are currently available for pre-order through Amazon.