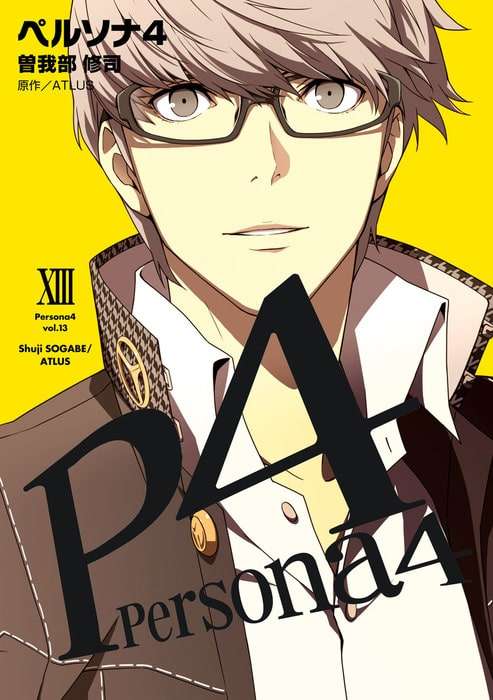 Following the announcement of the 13th and final volume of the official Persona 4 manga adaptation—releasing later this month—its cover art has now been revealed.

The comic version of the popular game “Persona 4” is finally complete!!

The true culprit behind the serial murder case has been caught. As the day when Souji Seta is set to leave Inaba draws near, a letter from Adachi arrives.

What is written in it… The comic version of the popular game finally concludes!!