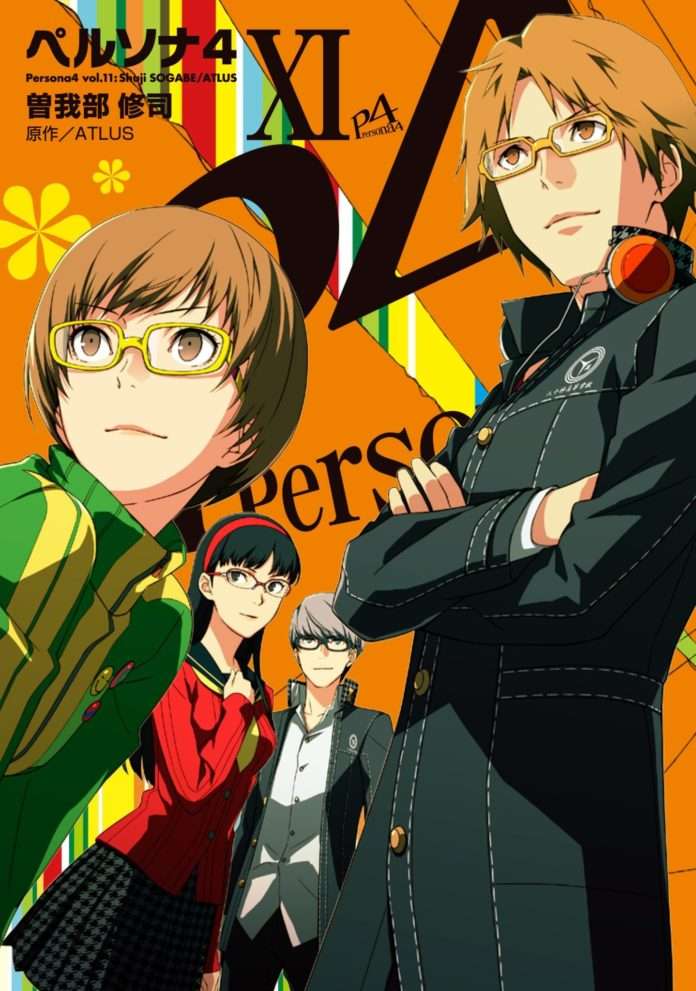 Following the announcement of the 11th volume of the official Persona 4 manga adaptation, the cover art has now been revealed. 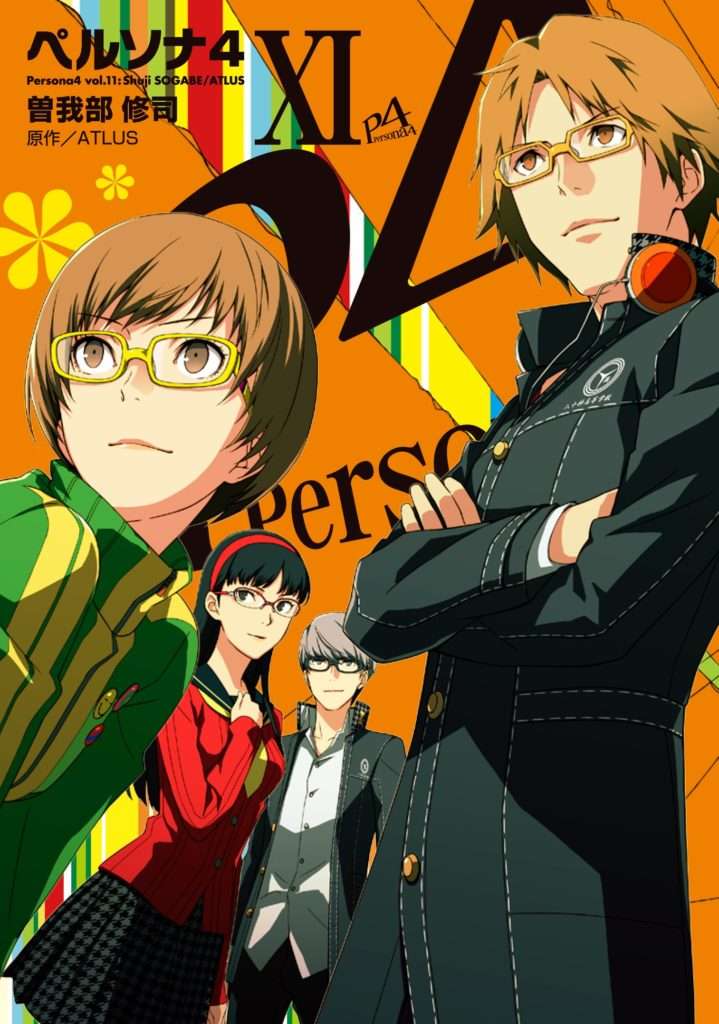 Relatedly, the Persona 3 comic adaptation ended earlier this year with the release of Volume 11 in February 2017. It had been in serialization for 10 years.