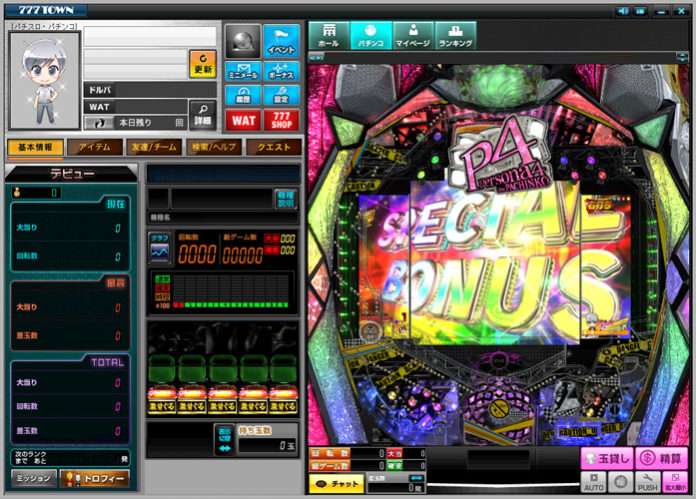 The CR Persona 4 the Pachinko application test version for PCs was previously confirmed to be released later this month, and it has now been released in Japan on April 11, 2016. 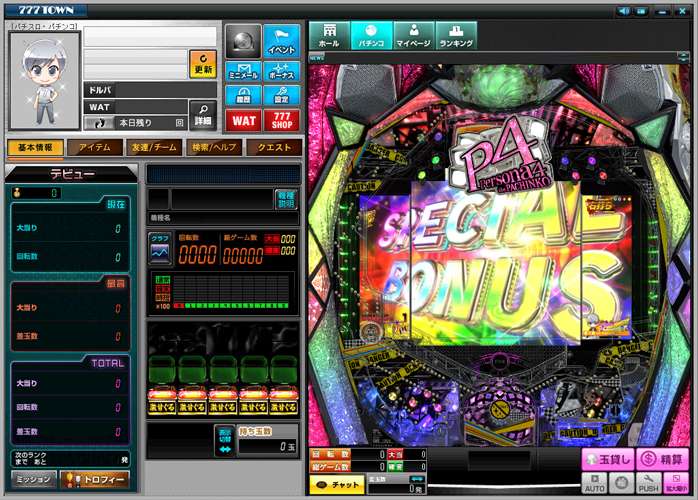 Persona 4 the Pachinko represents the latest model in the continuous battle-type pachinko machine. The PC app has a multi-window user interface, with a variety of customization options for fans. The game features completely new animation made for it, as well as a soundtrack of 22 songs including TV anime music and music from the game. 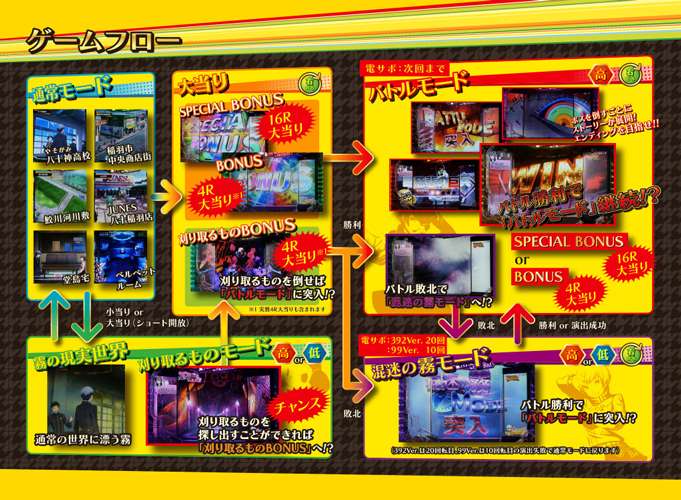 A trailer for the physical machine released in October 2015 can be seen below:

Operated by the SEGA Sammy “Sammy Networks” division, “Sammy 777 Town” is a subscription-based, online pachislot and pachinko gaming site where users download apps using a client to simulate the physical machines on their PC.

The publisher of the game is TAIYO ELEC, the same company behind the physical machine that was released in Japan in late October 2015.