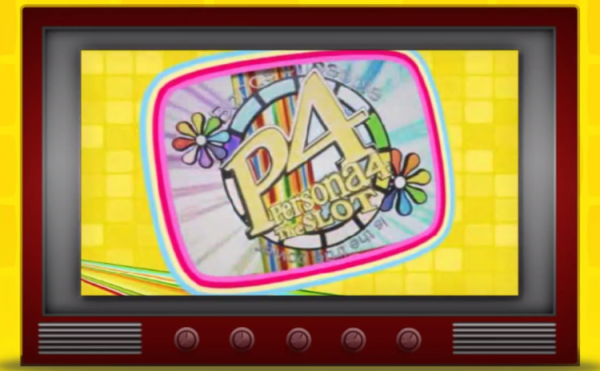 Today, Persona 4: The Slot, a pachislot machine (pachinko machine combined with a slot machine), was announced.

Pachislot machines are gambling games akin to pinball machines, which are popular gambling devices in Japan.

Persona 4: The Slot will feature 43 songs from Persona 4 and will allow one to play as any of the game’s main characters. It will also have many elements from the RPG itself, such as the game’s calendar system and Personas who will partake in battle to earn higher winning odds.

The Persona 4 pachislot machine will be released on October 7, 2013.