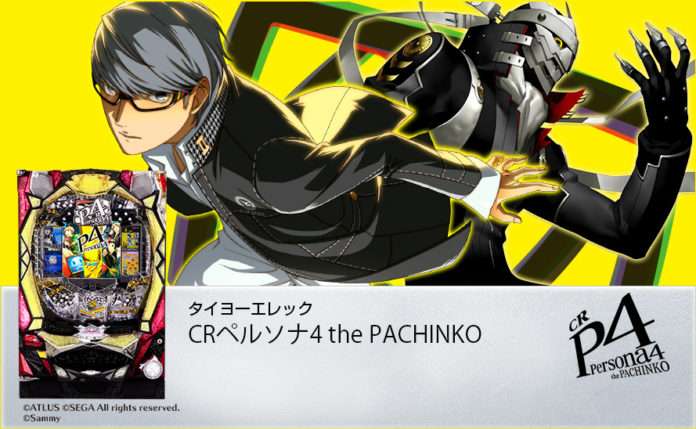 Following the announcement of the app version of the CR Persona 4 the Pachinko machine in December 2015, the “test version” of the app has been announced for an April 2016 release date. 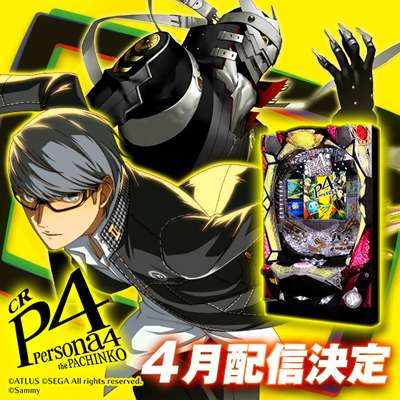 Initially, the test version of the app will only be released for the PC using the 777town.net subscription service, and not for mobile devices.

Operated by the SEGA Sammy “Sammy Networks” division, “Sammy 777 Town” is a subscription-based, online pachislot and pachinko gaming site where users download apps using a client to simulate the physical machines on their PC.

The publisher of the game is TAIYO ELEC, the same company behind the physical machine that was released in Japan in late October 2015.

CR Persona 4 the Pachinko features brand new art, animation and music adapted from Persona 4. The official website for the game can be found here. 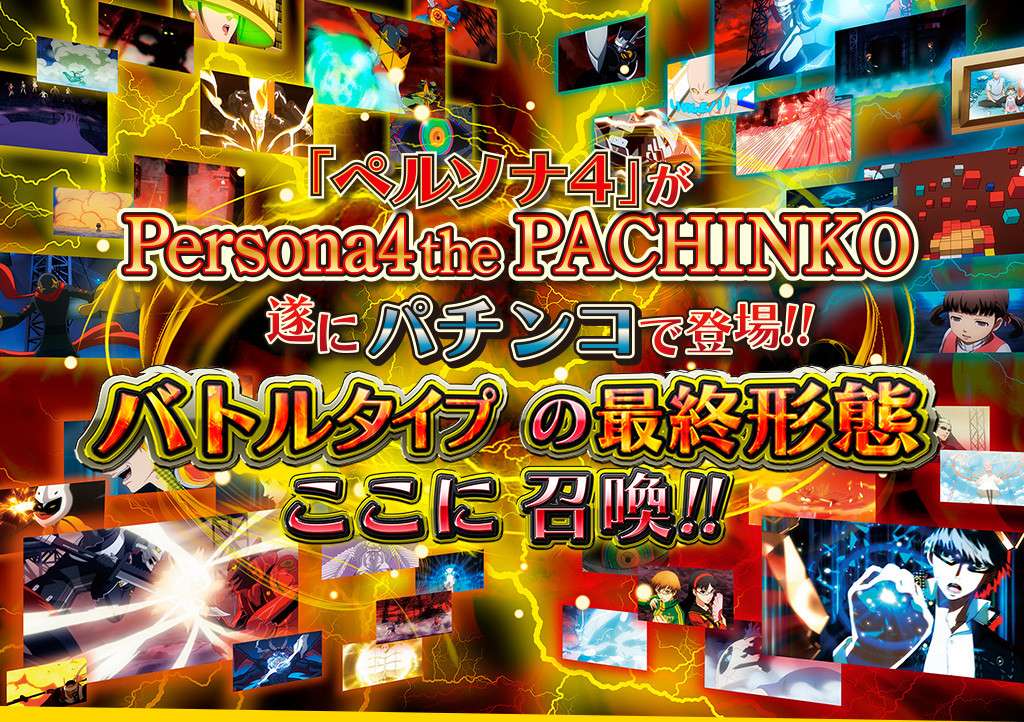 A previous pachinko machine by the name of CR Persona 3 was released on February 23, 2009.