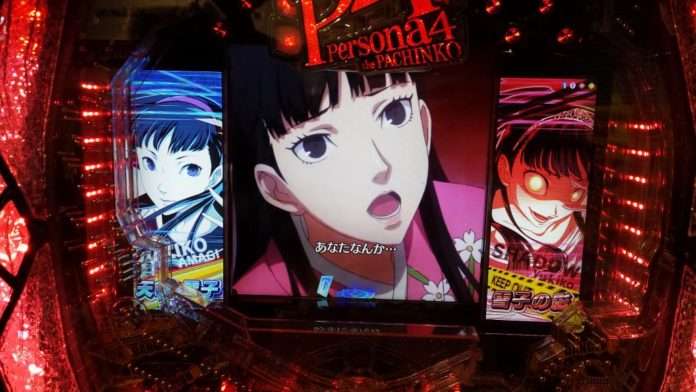 Have you wanted to see extended gameplay footage of the recently announced Persona 4 the Pachinko machine? No? Well here are three videos anyways.

While the third video lacks audio, the above is test video footage for Persona 4 the Pachinko showing off some of the machine’s brand new art, animation and music adapted from Persona 4.

Originally listed for a September 28, 2015 release date, it seems the new pachinko machine will be released in Japan in late October.