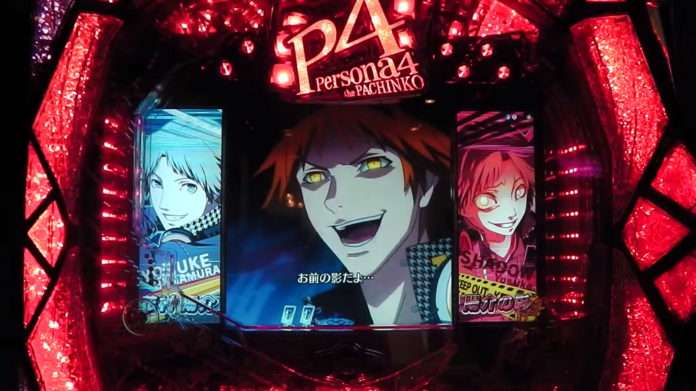 Following the official announcement of Persona 4 the Pachinko in August, a mobile version of the game has been announced by company TAIYO ELEC. 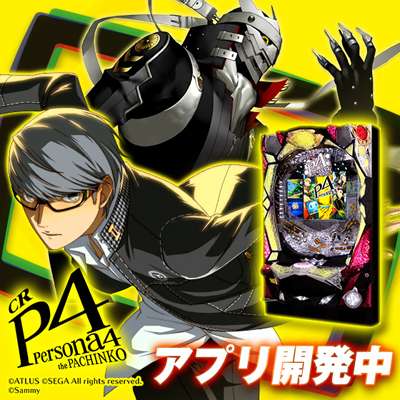 Further details and a release date will be unveiled at a later date, however it has been confirmed that “CR Persona 4 the PACHINKO” will be released as a mobile game.

Gameplay from the Persona 4 the Pachinko machine released in Japan in late October can be seen in a previous post.