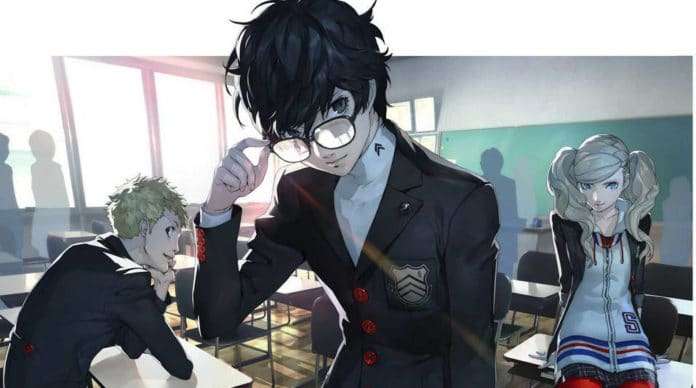 Along with the reveal of Persona 5 Royal today, Atlus has announced that Persona 5 has achieved over 2.7 million copies shipped worldwide as of April 2019.

The number of copies shipped for Persona 5 includes digital copies of the game sold.

Earlier this month, the updated number of 2.4 million copies shipped worldwide as of January 2019 had been reported by Atlus console games director Naoto Hiraoka in an interview with GNN Gamer. This means Persona 5 had sold 300k copies between January 2019 and April 2019.

In Weekly Famitsu magazine #1583 earlier this month, Sega CEO and Chairman Hajime Satomi confirmed that the game has sold more than 1 million copies across America and Europe.