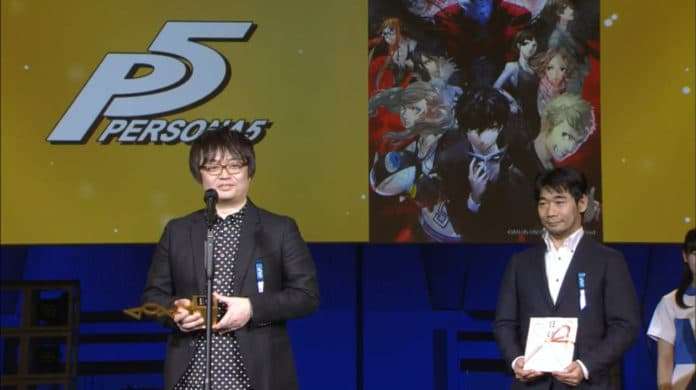 The PlayStation Awards has been held on a yearly basis since 1995, acknowledging the best selling Sony platform games in Japan and Asia.

Persona 5 received two awards at the ceremony: the “Users’ Choice Award” and the “Gold Prize” award.

The Users’ Choice Award consists of the top 10 titles voted by consumers, released between October 1, 2015 and September 30, 2016.

Director Katsura Hashino went on stage to accept the trophy.

The Gold Prize is awarded to games whose shipment numbers (including digital sales) surpass 500,000 copies this year.

In September, Atlus celebrated over 550k in shipped copies for Persona 5.

Producer and director Katsura Hashino and character designer Shigenori Soejima went on stage to receive the trophy, and Hashino gave an appreciation speech. 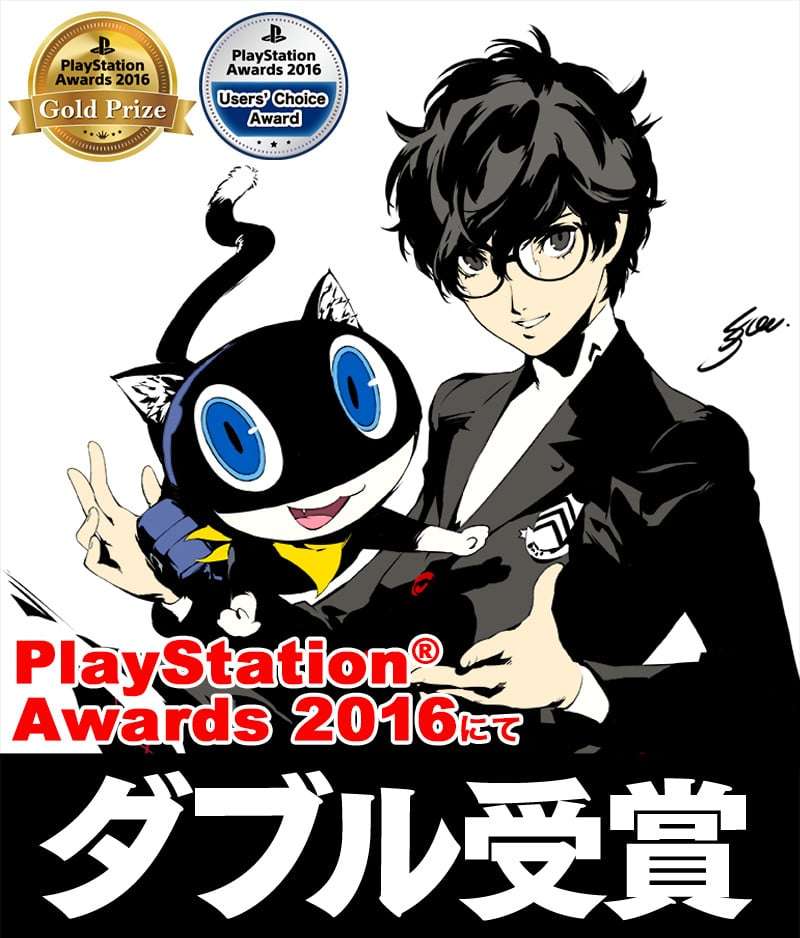 Via Gematsu, the following was the full list of awards given at the show, along with their descriptions: