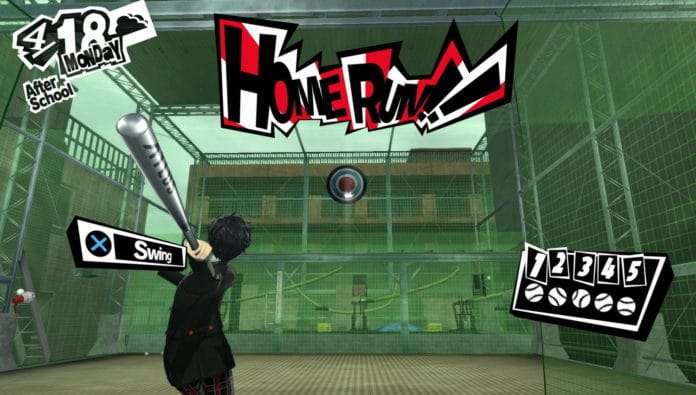 Following the largely positive reviews for the English version of Persona 5, Atlus has released an accolades trailer highlighting the game’s critical reception.