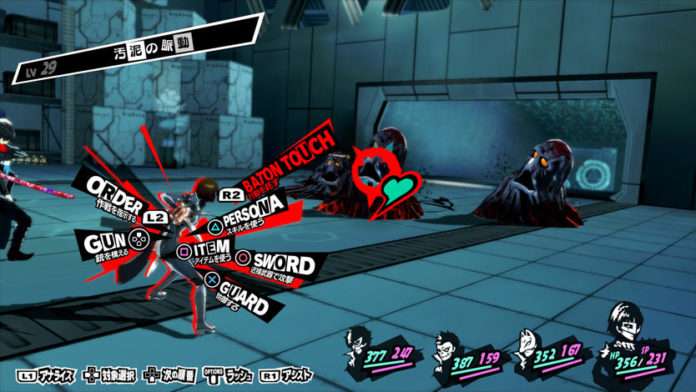 Following a previous interview (full interview here) where director Katsura Hashino stated that backpacking was going to be a fundamental concept of Persona 5, he has shared more information about rejected ideas during the development of the game.

“Persona 5” introduces a new “direct command” element, however the base of the command-selection-type battle system looks the same as in the previous game.

Currently, there are not that many RPG games which use the so-called command-selection-type battle system. During production, our staff also drafted an “Action Battle” system we wanted to try out, with the idea “let’s implement real-time elements.”

You were interested in the direction of action battle?

It was only for a very short period of time, but we performed tests for an action battle system. However, when it comes to changing the entire battle system, it would mean discarding the know-how we have accumulated up to now. Its effect would be significant.

Of course, adjustments were made to the battle system itself such as the elements provided to win—like leveling up or “Persona” fusion—all without having to rebuild the system. 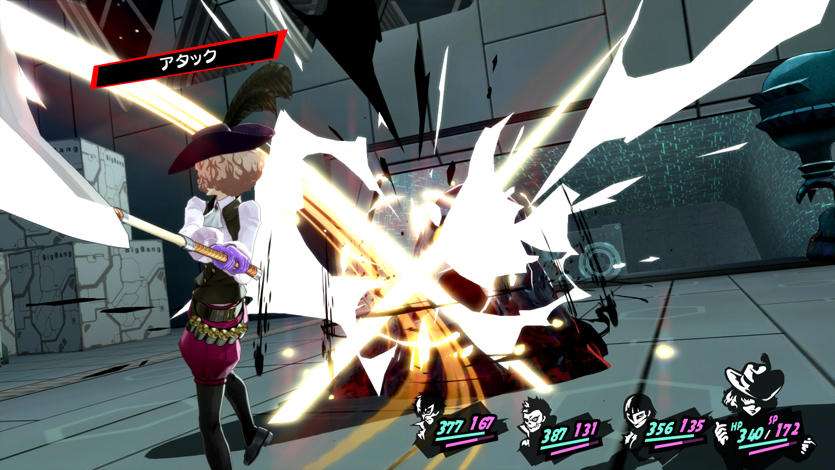 In the initial planning, there was an idea of diverging from the routes “Persona 3” and “Persona 4” took. “Self-discovery” and “journey” were the two keywords for the project, with an image of jumping out of school and taking a journey into the outside world.

We were beginning to implement this idea, but at the stage where it came to solidifying the foundation of the scenario and direction, the Great East Japan earthquake occurred, greatly changing the entire situation in Japan.

People became aware of those around them, to cherish each other and overcome the crisis.

The “Persona” series is the story of modern high school students at its center but, with “Persona 5,” we thought that it was necessary to incorporate historical background to convey the connection of “bonds” with other people; it was supposed to be a big change in direction.

Everything that had been completed up to that point was discarded and remade?

It was almost remade. However, rather than with a trip to the outside world, the journey would be that within the spirit world among the protagonists themselves, taking shape and shifting into different directions. 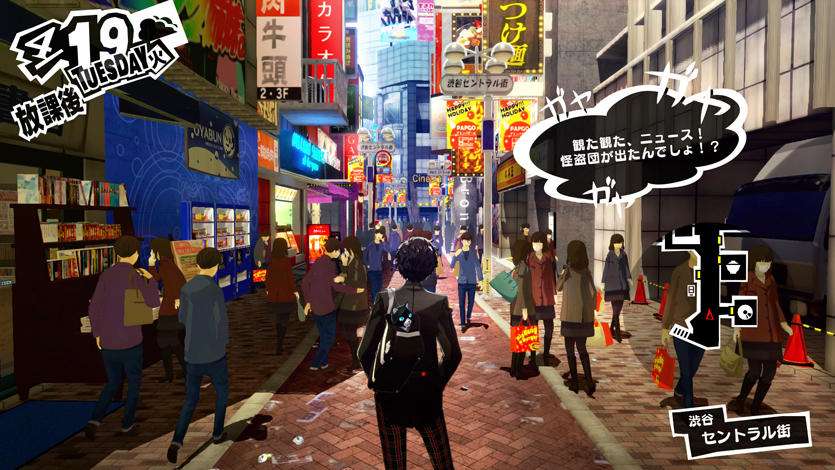 Future of Persona and Atlus

What would you like to do from now on, Hashino?

When it comes to what kind of titles to create, to not be limited to the “Persona” series and to pursue other games that fit Atlus’ image in the future.

Also to all users, we are now in a time where “Persona 5” is at the forefront of topicality. I would like to say that Atlus is making a lot of interesting work, and also has a rich variety of other titles to offer. 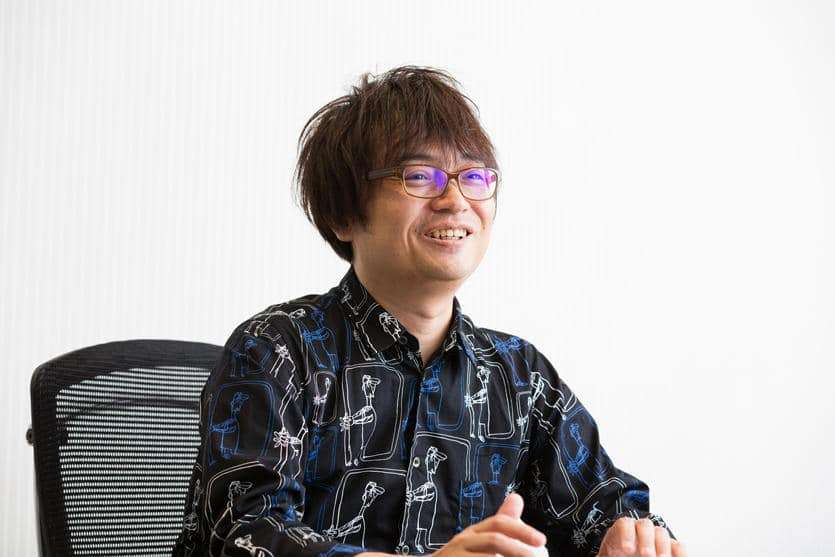