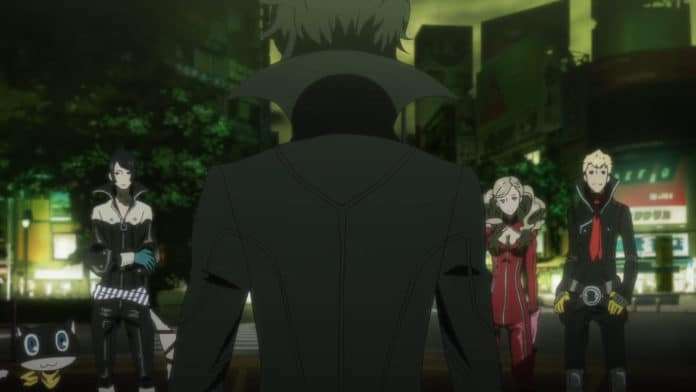 The DVD and Blu-ray release of the 30-minute anime special, Persona 5 the Animation: The Day Breakers, was released last week on December 7th. Following this, the first week sales have been announced for it, tracked from December 5 to 11.

According to the Oricon Inc. sales tracker, the Limited Edition Blu-ray version of The Day Breakers came in number two, at 12,296 copies sold.

The DVD release of the Persona 5 OVA is at number three on its respective chart, with 2,564 copies sold of the “Limited Complete Pressing.”

The full Blu-ray Japanese animation sales for December 5-11 can be seen below, provided by Anime News Network.

Persona 5 the Animation: The Day Breakers is produced by A-1 Pictures and distributed by Aniplex. The anime first aired on September 3, 2016, and it had a Blu-ray and DVD home release in Japan on December 7, 2016. An import home release has been announced by Aniplex USA for February 14, 2017.