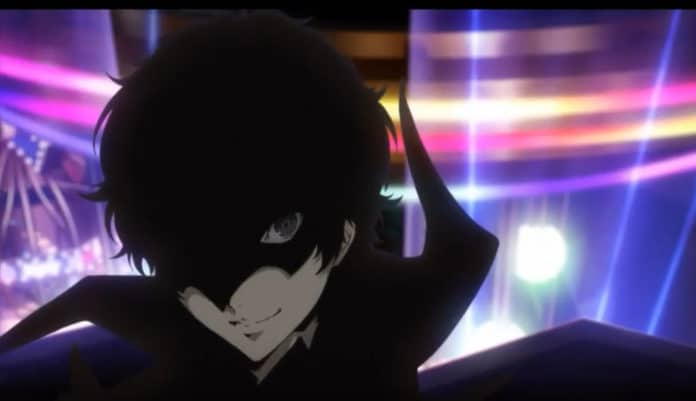 During today’s Persona 5 the Animation focused live stream, the first full trailer for the upcoming anime adaptation was revealed.

The anime adaptation of Persona 5 will begin broadcasting in Japan in April 2018. The official website for Persona 5 the Animation has been updated and fully opened.

An official Persona anime support app for Anroid and iOS has also been announced, called “Persona O.A.”, for “original animation.” 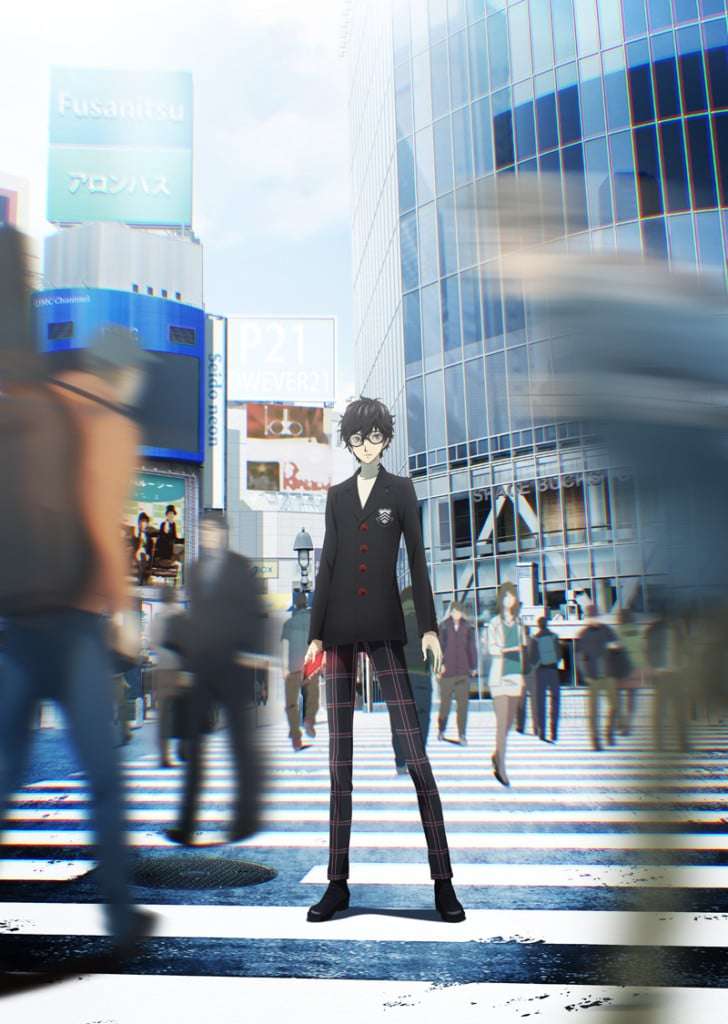 Persona 5 the Animation was previously announced on July 30, 2017, alongside a teaser trailer.