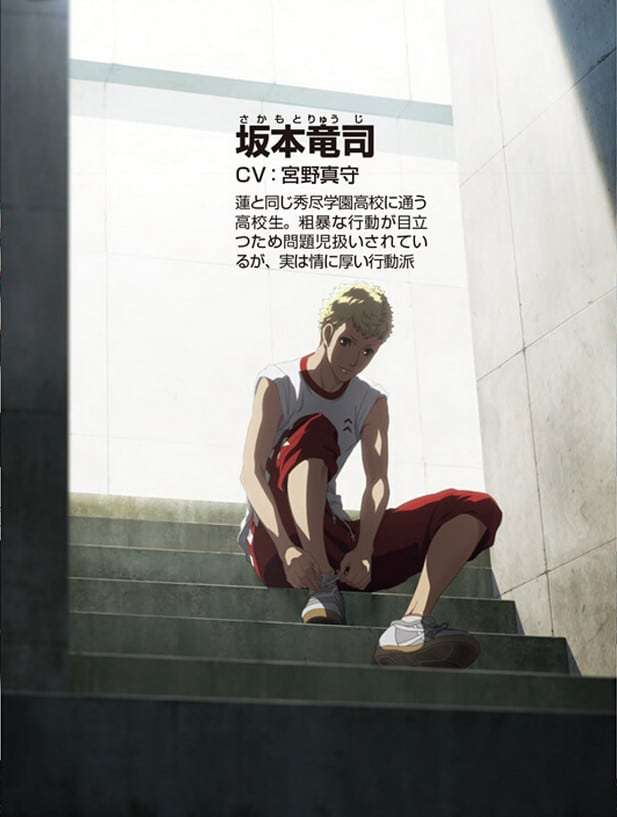 Update (2018-01-09): The official Persona 5 the Animation website has been updated with the second key visual, as well as a Twitter campaign announcement.

Through the February 2018 edition of PASH! magazine (released on January 10, 2018), the second key visual for Persona 5 the Animation has been revealed.

As hinted at previously, the second key visual represents Ryuji Sakamoto during his time as part of the track and field club. 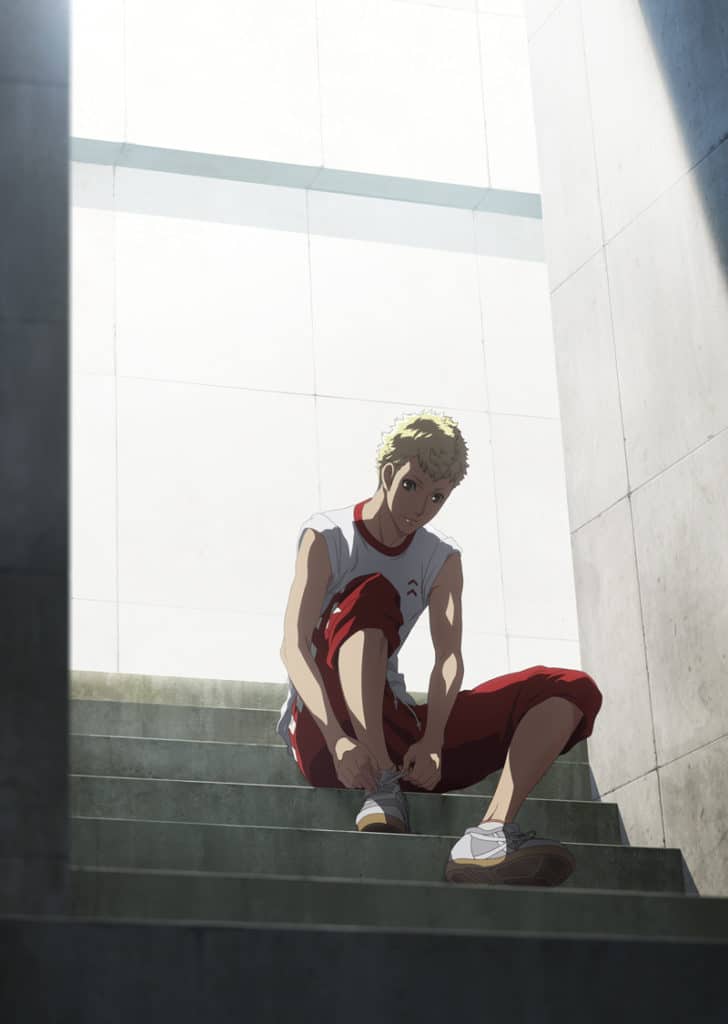 Subsequent key visuals will be released regularly until the broadcast for the anime adaptation of Persona 5 begins in April. They will be showcasing the everyday lives of the characters.

The full scan for the PASH! magazine feature: 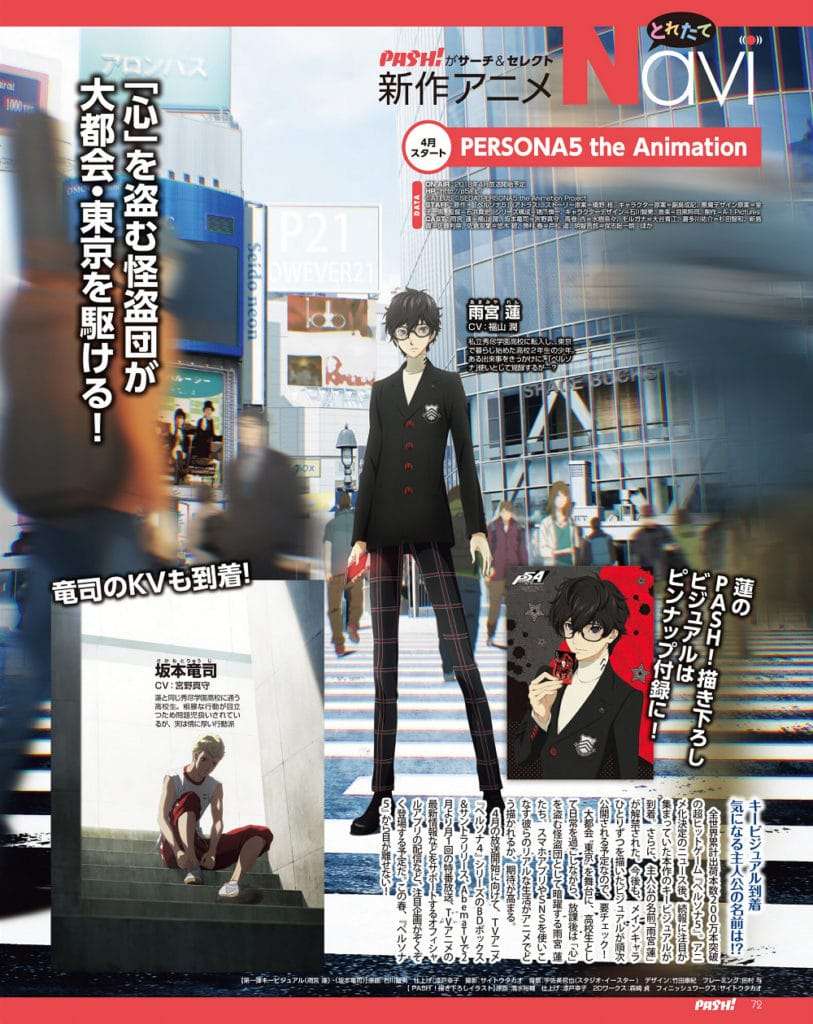 The first key visual for the anime showed off the protagonist Ren Amamiya in the middle of a crowded Shibuya Crosswalk.

It’s been discovered by @regularpanties that typing “NEXT VISUAL” in the password entry box on the official Persona 5 the Animation website will give an image for a countdown until the next key visual is released. 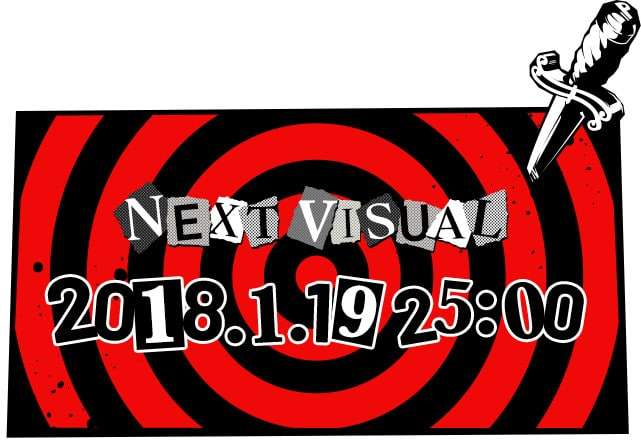