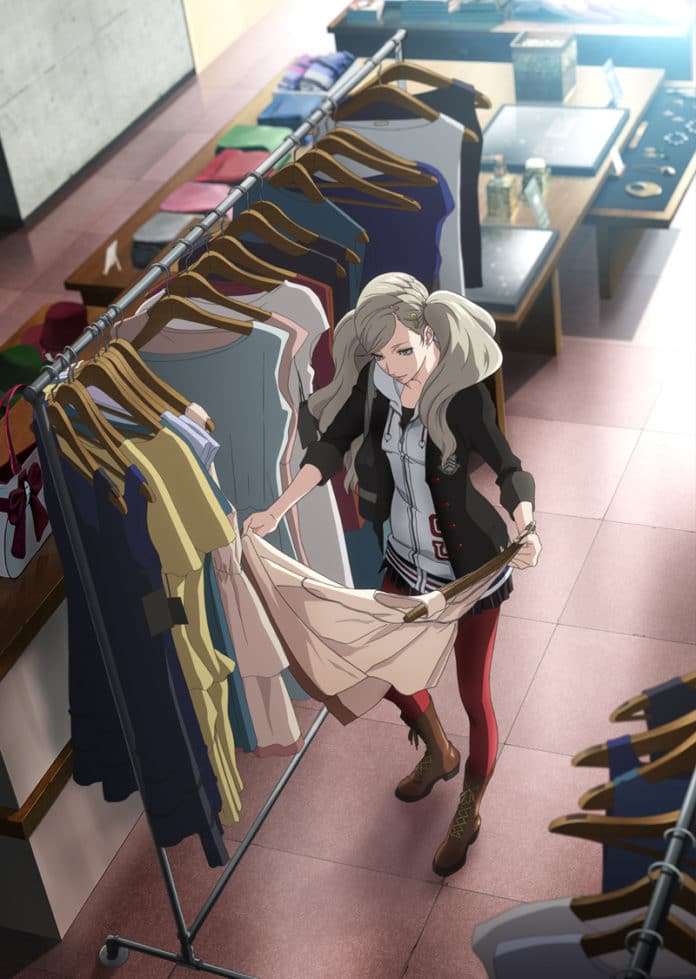 As previously announced, the third promotional key art for Persona 5 the Animation has been released alongside the fourth, this time featuring Ann Takamaki and Morgana. 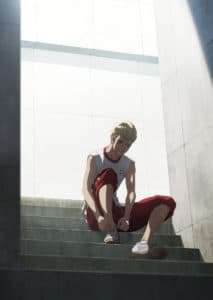 Subsequent key visuals will be released regularly until the broadcast for the anime adaptation of Persona 5 begins in April. They will be showcasing the everyday lives of the characters.

The official website has also released concept art for Ann Takamaki and Morgana.