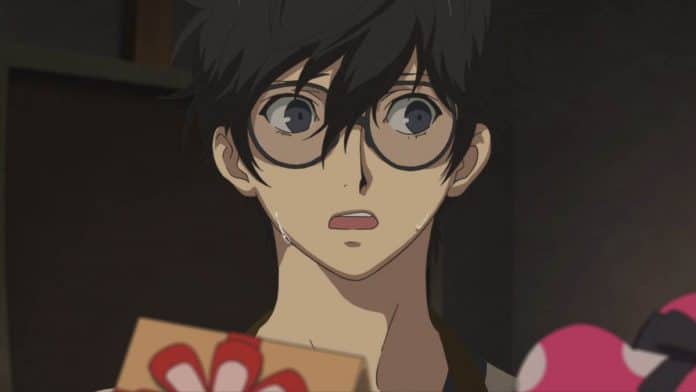 Announced in March, volume 12 of Persona 5 the Animation—releasing on June 26—will include the OVA “A Magical Valentine’s Day.” It will consist of 11 segments revolving around the protagonist Ren Amamiya’s interactions with different characters on Valentine’s.

The official Persona 5 the Animation Twitter account has launched a poll where the female character group that is the most voted for will have a sneak peek of the OVA released in advance.

The deadline for voting will be on May 28th. The complete list of 11 characters that will be featured during the complete OVA:

Character key art for the OVA and a picture of the ticket for the opera house. 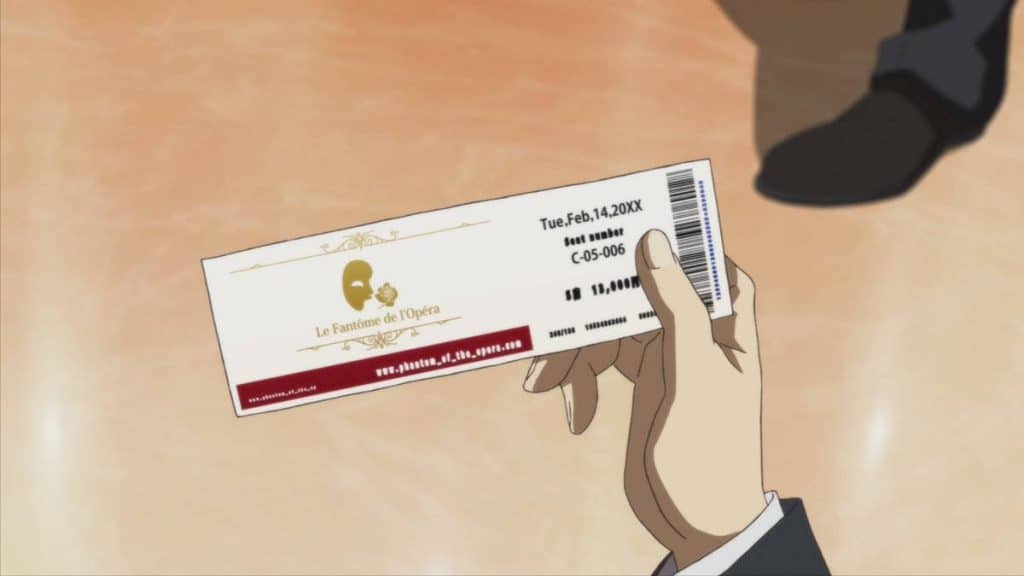 The first OVA, “Proof of Justice,” will be released with volume 11 of Persona 5 the Animation on May 29th.