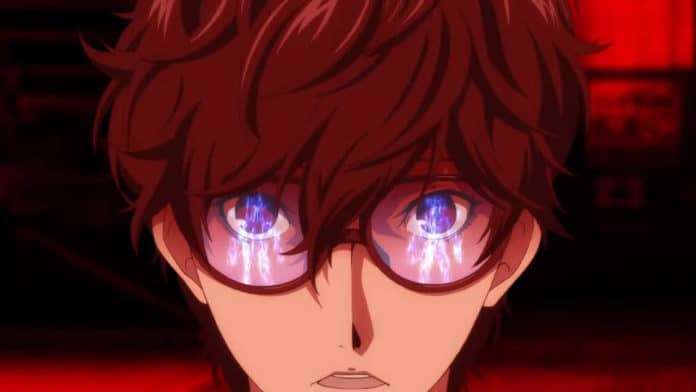 Aniplex US has released an English subtitled version of the debut Persona 5 the Animation trailer (originally released in December 2017).

Additionally, the official English website for the upcoming anime, which will start broadcasting in April 2018, has been launched.

Selling over 2,000,000 units, the original game has proven to be an international sensation with its popularity extending far beyond Japan. The anime adaptation will be brought to you by A-1 Pictures, which has produced numerous other Persona projects.

Ren Amamiya is about to enter his second year after transferring to Shujin Academy in Tokyo. Following a particular incident, his Persona awakens, and together with his friends they form the “Phantom Thieves of Hearts” to reform hearts of corrupt adults by stealing the source of their distorted desires. Meanwhile, bizarre and inexplicable crimes have been popping up one after another… Living an ordinary high school life in Tokyo during the day, the group maneuvers the metropolitan city as Phantom Thieves after hours.

Let the curtain rise for this grand, picaresque story!

Persona 5 the Animation will debut in April 2018.