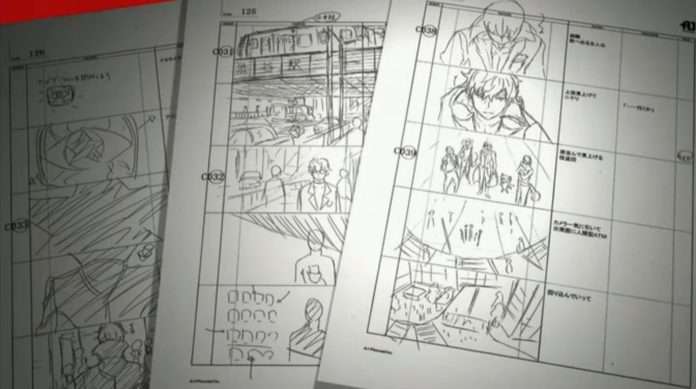 During the Persona 5 “Take Tokyo Tower” live stream, the date for the previously announced Persona 5 anime television broadcast was set for September 2016. It will be called “Persona 5 the Animation: THE DAY BREAKERS.” 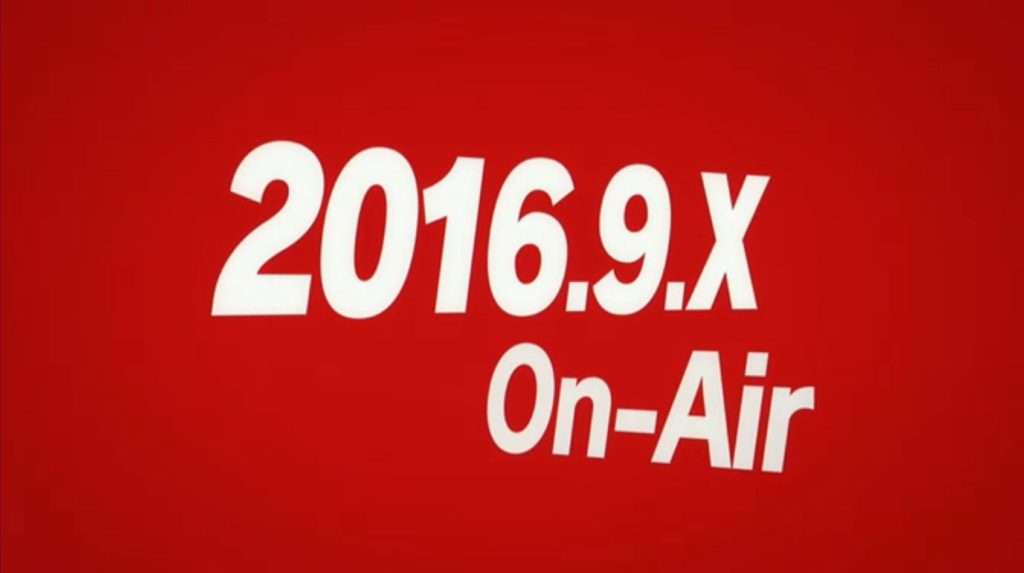 Releasing before the game but with an as-of-yet undecided date, it will be a side-story and prologue depicting a successful mission from the Phantom Thief team. The 30-minute episode will be animated by the studio A-1 Pictures.

Hashino has stated that the original characters that will be appearing in the Persona 5 anime will also appear in the game. 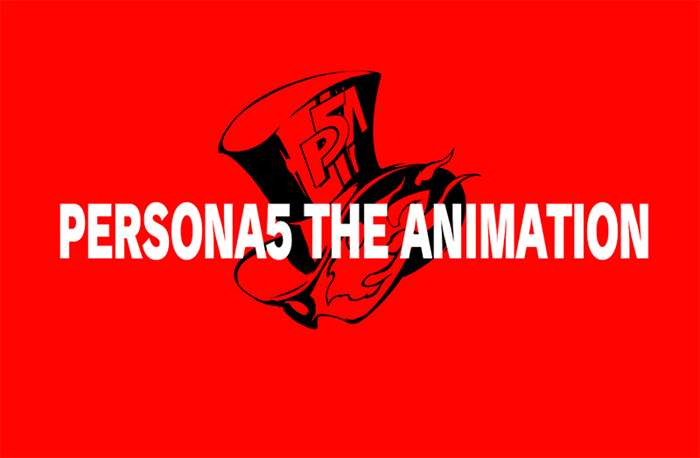