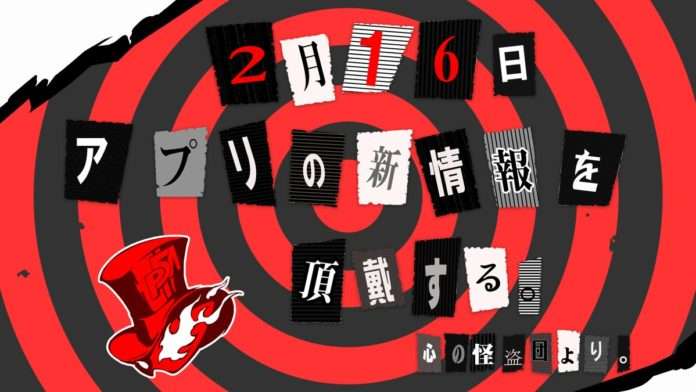 The official Persona 5 the Animation Twitter account has posted a teaser for a “mysterious Persona 5 anime announcement” to take place tomorrow, on Friday, February 16, 2018. This announcement will be related to a smartphone app.

The teaser is in the form of a calling card sent by the Phantom Thieves. 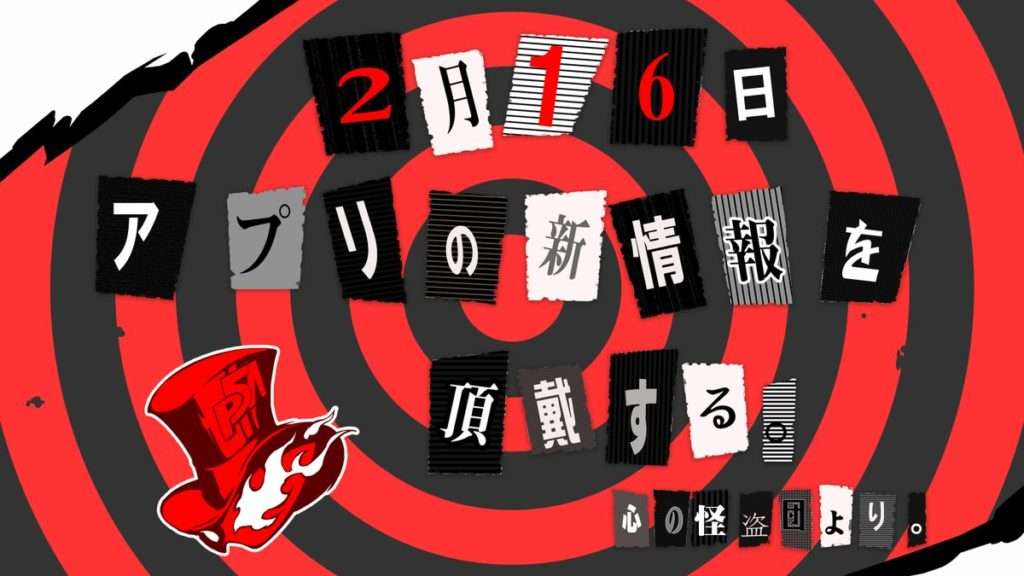 “On February 16, We will release new information on the app.”

This is likely related to the previously announced Persona O.A app, planned as a portal app to deliver information on Persona 5 the Animation. Mobile app related trademarks had previously been registered for “PERSONA-OA.JP” and  “P5A-BESIDE.JP.”

Persona 5 the Animation will debut in April 2018.