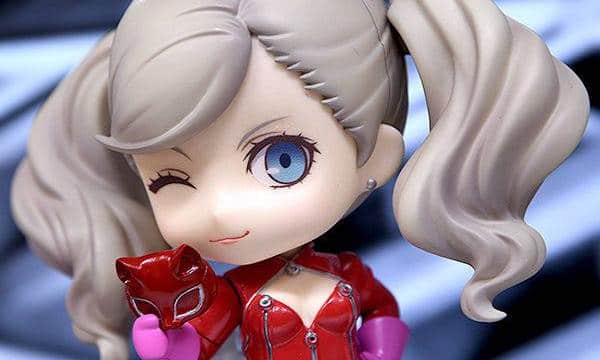 A Nendoroid figure of Persona 5‘s Ann Takamki in her Phantom Thief (aka Panther) guise was originally announced in February 2019 at Wonder Festival 2019 Winter.

Shown earlier this month at the One Hobby Gallery 2019 Spring, the producer Good Smile Company has released new pictures for it.

From the popular anime series “PERSONA5 the Animation” comes a Nendoroid of the one-quarter American beauty also known as Panther, Ann Takamaki, in her phantom thief outfit! She comes with several optional parts including her whip, submachine gun and a miniature sized mask she can be posed holding! Additionally, a cut-in sheet is included to recreate Persona summoning sequences and All-Out Attack finishes!

She comes with three face plates including a standard expression, an angry expression and a winking expression. Be sure to add her to your collection, along with the other Persona series Nendoroids!

Pre-orders for the Nendoroid will be available starting on June 4, 2019, via the Good Smile Company website.

Additional Persona 5 Nendoroids planned for release in the future are of Makoto Niijima in June 2019, Yusuke Kitagawa in August 2019, Ryuji Sakamoto, Haru Okumura, and Goro Akechi all in their Phantom Thief forms. 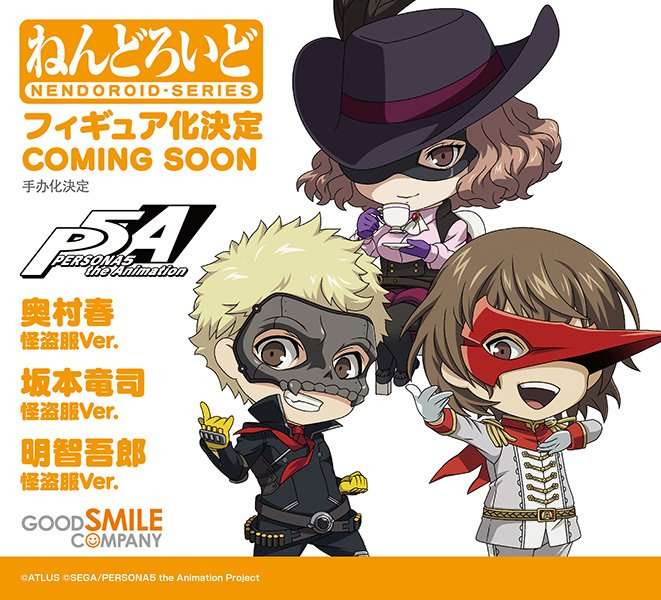