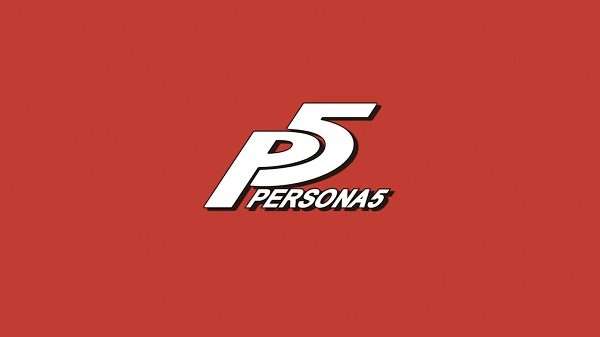 Via Sony Computer Entertainment Japan’s press conference earlier that brought a new trailer, Persona 5 has been announced for the PlayStation 4 in addition to the PlayStation 3 release.

Update: Siliconera has posted a translation of Hashino’s blog post where he apologizes for the continued wait for the game. It remains to be seen whether the game will be delayed past its “winter 2014” window, ending in March 2015, or not.

The game has been delayed from a winter 2014 release window to 2015, according to director Katsura Hashino from a Persona Channel blog post.

Additionally, the official website has been updated accordingly with the new trailer, the updated platforms, date and a new background image.