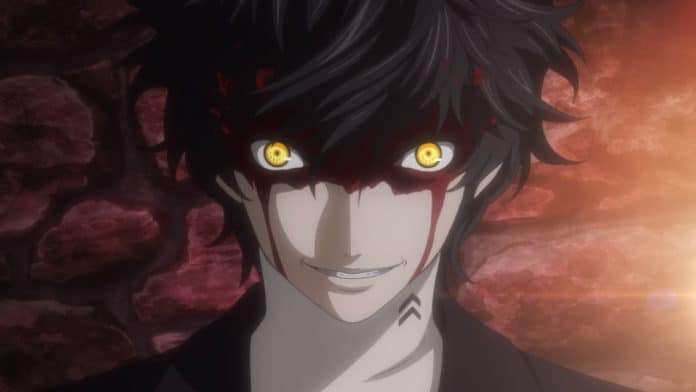 Two weeks ago, it was reported that Persona 5 was the fastest selling game in the Persona series, in Japan, after selling 337k copies within three days.

Atlus also recently celebrated over 550k shipped copies of the game, which means that many units were sold to retailers.

This week, new Media Create sales numbers have been released showing that the game, as of now, is the best selling game Atlus has released in Japan since the company was founded 30 years ago.

This week’s Media Create sales numbers for Persona 5 are the following (this week’s sales / life to date sales):

Using historical Famitsu sales tracker data, Persona 5 sits at the top of every game Atlus has released in Japan with 437,929 physical copies of the game sold to consumers. 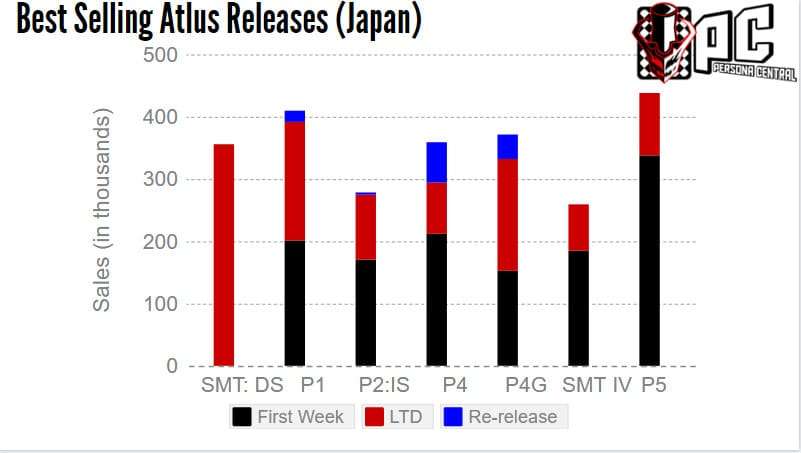 The data used for this graphic, in a descending order of the six games with the most sales, can be seen below:

Digital sales are not included in these numbers. Bundles and limited edition releases are.